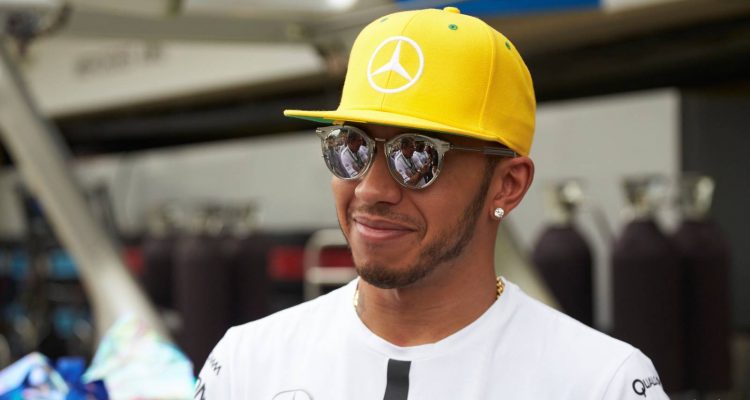 Lewis Hamilton’s boss has defended the new triple world champion amid a controversy about his Monaco road car crash.

The Briton has admitted the crash – reportedly involving his $2 million Pagani Zonda, a stone wall and three stationary cars at almost 4am on Tuesday morning – was the result of heavy partying and fatigue. According to reports, and with FIA president Jean Todt heading into Brazil for the grand prix, Hamilton is coming under pressure to be relieved of his role as an ambassador for road safety.

But Mercedes team boss Toto Wolff defended Hamilton on the basis that his “controversial” character is good for the sport. “Formula one needs characters,” he told The Sun. “Just because many people out there judge that lifestyle to be detrimental to a racing driver’s career, it doesn’t bother me at all because he delivers. “The primary objective is to deliver in the race car,” Wolff added.

Many believe Hamilton has brought the scale of the latest controversy on himself, admitting in recent weeks to heavy drinking. But Wolff insists: “He doesn’t drink. Lewis doesn’t drink. “My main view is give the boy a break. He is the world champion. He has won races. It has been one of the most dominant seasons we have ever seen. He has done it all. Let him enjoy it.”

However, he also thinks the scandal will cause Hamilton to reassess “the limit” in terms of his balance between being a grand prix driver and enjoying his personal life. “Sometimes you have to stretch the limit and probably now we are at the point where he will recalibrate in some way,” said Wolff. “But it is perfectly reasonable that we give him that space, and even more if you consider he has just become the world champion.”

Meanwhile, Hamilton admitted that with his childhood dream of emulating Ayrton Senna now achieved, he is currently in the process of devising new plans for the future. “I am still far from the end,” he told the German news agency DPA, “but I’m in a phase of reflection, discovery and finding out what my next goals are. I’m in ‘discovery mode’.”