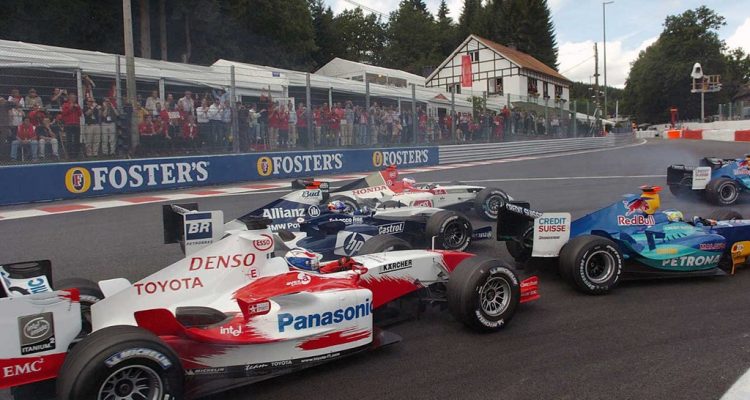 F1 veteran Olivier Panis has admitted he is no fan of the ‘new’ F1. 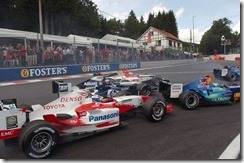 “Honestly, yes,” he answered when asked by France’s sport365 if the 2014 opener in Melbourne left him feeling frustrated. Panis, now 47, raced through the heart of the ‘old’ F1 era, when mammoth budgets and screaming V10s echoed around the circuits of the world. The Frenchman said he was “shocked” when he heard the comparatively meek sound of the turbo V6s. “I think the sound is part of formula one, because it allows you feel the power of these machines,” Panis said. “Now it’s not there.”

He also dislikes the idea that, instead of being flat-out, cars and drivers are now nursing a limited amount of fuel to the chequered flag. “Formula one has ceased to be what it was before,” said Panis. “The races were sprints, not marathons. F1 has evolved into endurance racing.” He revealed that even the arguments about F1 needing to race into a ‘green’ future are not convincing. “They say that electric cars are the transport of the future, but I am not sure about that,” said Panis, who won the 1996 Monaco grand prix and last raced for Toyota in 2004. “Electric cars create new problems, such as the disposal of batteries. I do not believe that electricity is the ‘new fuel’ for motor vehicles. And “formula one has never been ‘green’,” Panis insisted. “Formula one is performance, and that’s what the fans love.”