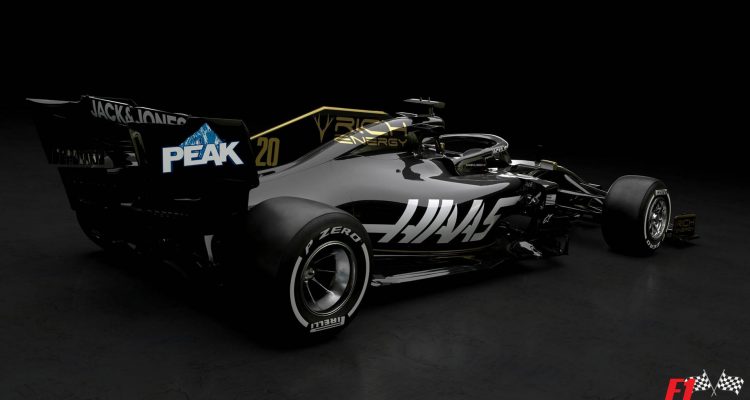 Not only Williams late with 2019 car

At least three teams might not be ready with their 2019 cars for the start of winter testing early next week.

Although Renault said it launched its 2019 car on Tuesday, the black and yellow machine was actually the 2018 chassis with this year’s bodywork. “We have an incredibly tight schedule,” boss Cyril Abiteboul admitted. “We actually wanted to do a function test on Saturday for the so-called filming day, but that lies in the balance,” he said. “We do not know if we will be finished.

“I can only guarantee one thing: our drivers will be at the test in Barcelona on Monday morning. The motor home will be open and the coffee machine turned on,” Abiteboul smiled.

He said the delay is due to the aerodynamic rule changes. “We wanted to work in the wind tunnel as long as possible,” said Abiteboul. “We are really at the limit in terms of timing. Maybe a bit too much.”

Renault is not alone. Williams and Haas also ‘launched’ 2018 cars with new liveries. And Williams has now cancelled its scheduled filming day on Saturday. “We have a very aggressive development programme,” said boss Claire Williams. “That’s why we’re giving up on the filming day to make the most of the time we have before Barcelona.” If you want to take your chances with Williams you can try it here real money online casino.

Racing Point’s participation on the opening day of Barcelona testing is also in doubt. “We will be there,” technical boss Andy Green said. “But we do not guarantee that we will be on the track on Monday. Our preparation is far from over.”

On the other hand, Mercedes, Red Bull and Toro Rosso have all already conducted ‘shakedown’ runs with their respective 2019 cars, and if you are feeling left out of the game you can test your skills with this site.