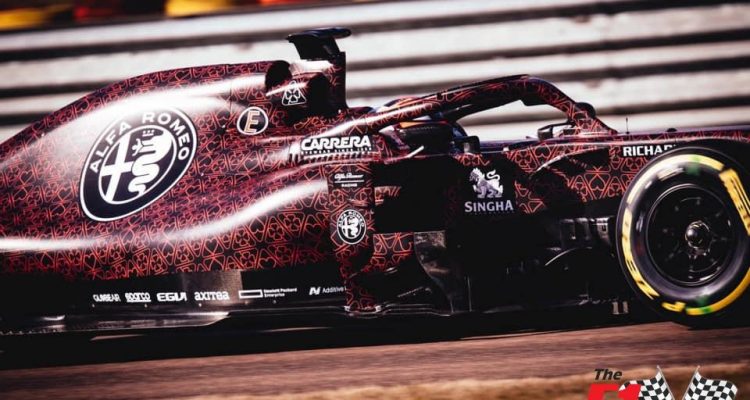 Sauber’s Alfa Romeo-branded new car for 2019 turned heads when it hit the Fiorano circuit for a shakedown on Thursday.

On display was not only the striking camouflage livery, but a front wing design that many are calling “revolutionary”.  “It has not been seen on any other car,” said Tobias Gruner, a writer for Germany’s authoritative Auto Motor und Sport.

It remains to be seen if other teams follow Alfa’s lead by the time the Barcelona tests start next week, but Italian driver Antonio Giovinazzi is confident. “We had a very high evolution in the last races of last season, so we are hoping to start from there,” he told Sky Italia.

Also attracting attention this week is McLaren’s newly-unveiled 2019 car, with new team driver Carlos Sainz saying those at the factory at Woking have been working “extremely hard”. “It seems that McLaren has taken a leap of a couple of years in just one,” said Marco Canseco, correspondent for the Spanish newspaper Marca.

Sainz, though, is cautious. “It would be a mistake to set goals at this point,” he said. “We started the car for the first time a week ago and we are going step by step.” 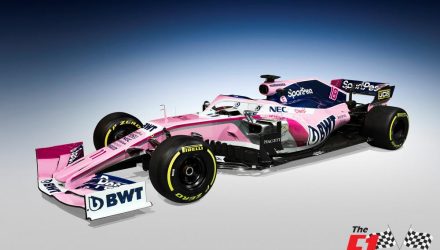 The Force India name is now officially gone from F1. The name began to fade over the past few years, amid Vijay Mallya and Subrata Roy’s legal