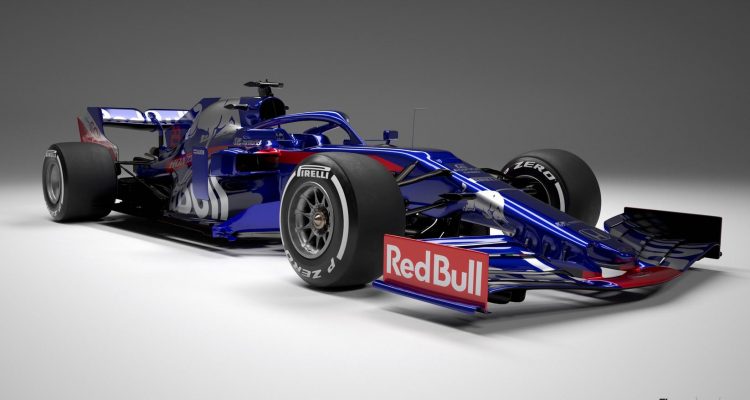 Toro Rosso will use old Red Bull parts in 2019

Toro Rosso’s new car features many parts that were used on the 2018 Red Bull.

For instance, the entire Honda-powered rear end of the new Toro Rosso will be identical to what is run by Red Bull. “Actually, this is the philosophy we followed until 2010 when the other competitors voted for a rule change,” said team boss Franz Tost. Toro Rosso duly boosted its workforce from 100 to 400 employees, but from 2019, the Faenza based team will be working much more closely with Red Bull once again. If you want you can bet on their success with www.yebocasino.co.za.

“We will buy some parts and have more minds and hands to design and produce all the others,” said Tost. “Components relative to the power unit will be the same specification as Red Bull. Most of the remaining parts we receive will be last year’s specifications,” he revealed.

If you are feeling lucky then you can try you luck with Toro Rosso, Red bull and online betting.

It might be argued that the Haas-Sauber-Toro Rosso model is now the only way for smaller teams to competitively exist. Former FIA president Max Mosley says the answer is a budget cap.

“If I was a dictator, which I never was, I would take the FOM money and give – to just name a figure – $60 million to each team. The sponsorship money that the teams receive would be their profit,” he told Auto Motor und Sport.