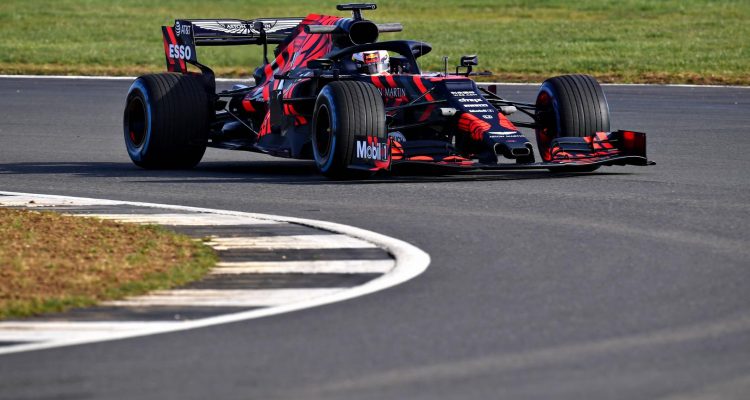 Gasly in ‘best situation’ next to Verstappen

Pierre Gasly says he is in the “best situation” to have Max Verstappen as his 2019 teammate.

Although older than the Dutchman, 23-year-old French driver Gasly is starting his second full season in 2019. He drove for Toro Rosso last year but has been promoted to replace Daniel Ricciardo.

“It’s a very important season for me,” Gasly told Quest France. “There are three teams that stand out from the rest of the field: Ferrari, Mercedes and Red Bull. At 23, for my second season, I find myself in one of those seats. “For me it’s a dream I had since I started karting. I will be with a teammate who is one of the best and most talented of the moment. To continue to improve, this is the best situation that can happen to me,” he said.

This is make or break season for Gasly and he cannot afford any mistakes or he might be sent back to Toro Rosso like Kvyat was or lose his  seat and be forced to try his luck with real money slots.

Red Bull officials are expecting the first year with new works supplier Honda to be strong, but Gasly says it may take time for the relationship to gel.

Asked about the Barcelona testing that begins in less than two weeks, Gasly said: “It will be important to drive as much as possible to develop the engine.” There are high hopes for both Honda and Red Bull and you can capitalize on these hopes with a sports bet.

“This is the first time that Red Bull and Honda have collaborated, and we know that at the beginning of a relationship, it always takes a little time for things to become automatic and you get the most out of it.”

“We will have to be patient,” he added. “Later, I think Red Bull and Honda will be able to reach a very good level of performance, even if I don’t know how long that will take. “But they’re putting a lot of energy, time, and even money into that. For the moment, we don’t know how it will be on the track.”