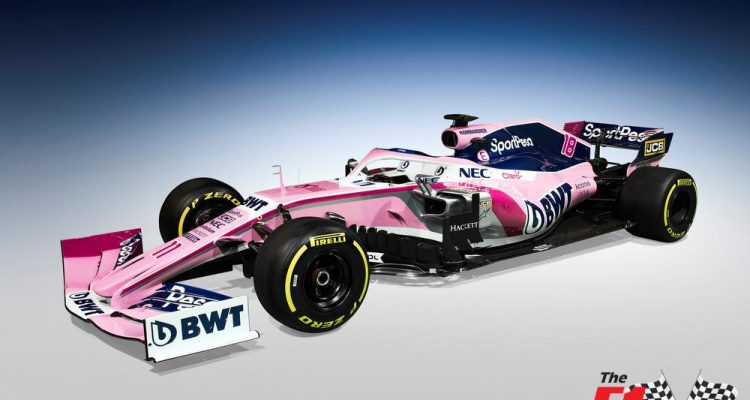 The Force India name is now officially gone from F1.

The name began to fade over the past few years, amid Vijay Mallya and Subrata Roy’s legal troubles and the team’s belief that it must internationalise its branding. With the acquisition by billionaire Lawrence Stroll, Force India introduced the ‘Racing Point’ name in 2018, but said other names were also being explored.

Well-known motor racing names including Lola and Brabham were among the possibilities, but last week the Silverstone based team told the FIA that Racing Point is staying.

The new name is yet to feature on the official Force India website, but on Twitter, the ‘ForceIndiaF1’ handle now redirects users to ‘RacingPointF1’.