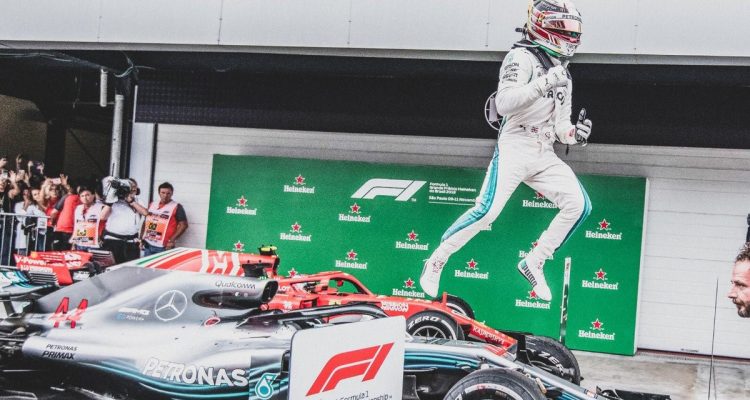 Lewis Hamilton won his fifth Drivers’ Championship crown last season and is ready to mount a charge for his sixth title.

Only Michael Schumacher has won more championships that the Brit, but another triumph for Hamilton would take him only one behind the legendary driver.

The 34-year-old is well placed once again to take the Drivers’ Championship. Mercedes remain at the top of the sport and have produced another quality vehicle with the W10, which will give the Brit an advantage over the rest of the field. Hamilton is backed in the latest F1 betting odds at -137.50 to claim the crown for the third year in a row. Juan Manuel Fangio, Schumacher and Sebastian Vettel are the only drivers in the history of the sport to have three successive championships. The greatest of Schumacher stands alone at the top, having outclassed the others by winning five on the bounce.

Hamilton will perhaps be eyeing that feat along with surpassing the German on the all-time list as he heads towards the twilight of his career. His last two championships have followed the same pattern in a duel with Vettel. The Ferrari driver has made impressive starts to the last two seasons, including back-to-back victories at the Australian Grand Prix. Vettel has often held a lead at the top of the Drivers’ Championship standings after the opening two months of the campaign. However, the German has struggled in the mid-stage of the term, allowing Hamilton to come roaring to take the lead that he has not relinquished. 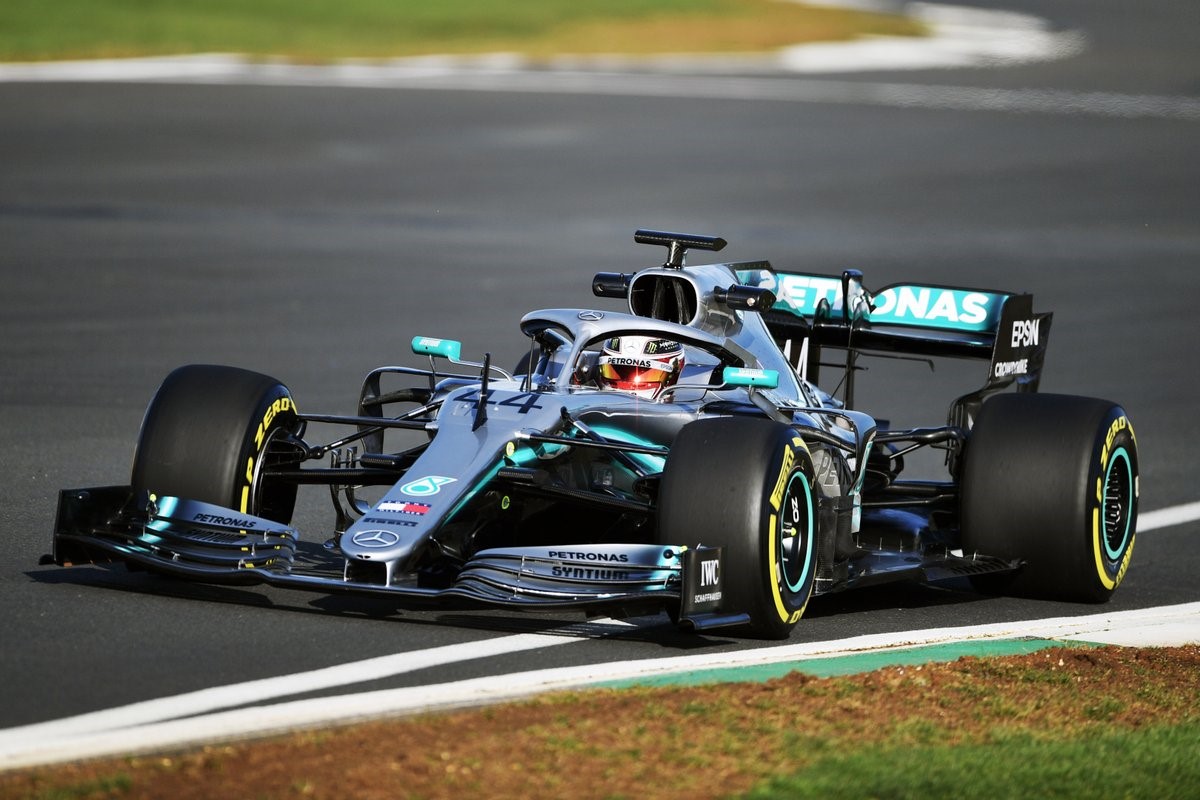 The composure of the Brit has been one of his strongest assets in his run of back-to-back triumphs, and four championships in the last five years. Even when Vettel has made his strong starts to the season, Hamilton has kept his focus even when languishing 25 points off the pace of his rival in the 2017 season. It has been the difference between him and Vettel, along with Mercedes and Ferrari during their duel. Mercedes and Hamilton have seemingly made all the right moves whereas Ferrari and Vettel have been suspect – perhaps pressurised by the need to be perfect on the track.

Hamilton has also possessed a killer instinct on the circuit. Vettel has the opportunity to put the pressure on the Brit himself after making his bright starts. However, he has failed to turn 20-point leads into significant advantages that could have perhaps forced mistakes out of the Brit. The Mercedes driver proved his clinical edge in the 2018 campaign. After snatching the initiative away from Vettel with a triumph at the German Grand Prix he closed out the second half of the season, winning seven out of the 10 meets to claim the title by 80 points ahead of the German.

The 34-year-old may have a slight advantage when it comes to the quality of his Mercedes vehicle, but perhaps his biggest edge over the rest of the field in his killer instinct and composure. These two assets will put him on the path to a sixth crown in the 2019 season and beyond as he attempts to surpass Schumacher at the top of the sport.