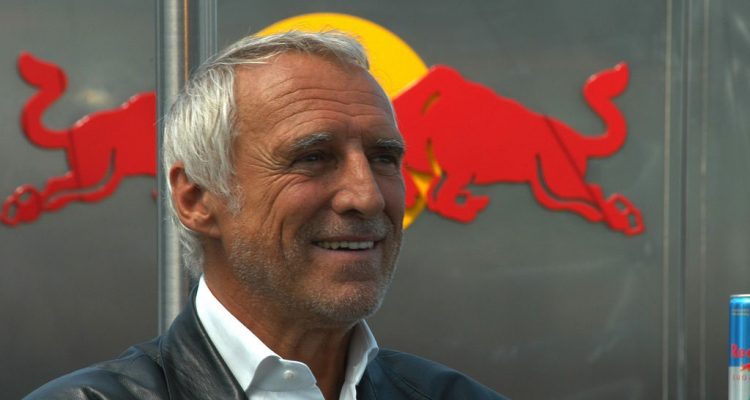 Mateschitz warns that Red Bull might withdraw from Formula 1

Dietrich Mateschitz has warned that his company, the energy drink Red Bull, is not infinitely committed to formula one.

The Austrian billionaire’s comments come as his premier F1 team, reigning world champions Red Bull, challenge the governing FIA over Daniel Ricciardo’s disqualification in Melbourne over the fuel flow sensor saga. “The fact is that the federation’s sensor has given inaccurate values since the beginning of the (winter) tests,” Mateschitz, who rarely gives interviews, told the Vienna daily Kurier. “We can prove that we were within the limits” in Australia, he added.

Mateschitz has said before that Red Bull is prepared to leave formula one if the sport no longer gives the company the sort of economic value it is seeking. Now, he clarified: “The question is not so much about whether it makes economic sense, but more to do with the sporting value, political influence and the like. “We have had it all but on these things from our perspective there is a clear limit to what we can accept,” Mateschitz added.

He also expressed frustration about F1’s all-new era of smaller, greener, quieter and more efficient ‘power units’. “Formula one should be again what it always has been: the ultimate discipline,” said the 69-year-old Austrian. “It is not there to set new records in fuel consumption, or so you can talk at a whisper during a race and the greatest thrill is the squealing of the tyres. “I consider it equally absurd that we are going a second slower than last year and that the junior series GP2 is almost as fast as formula one with a fraction of the budget,” he added.

But even though he may not like the ‘new’ F1, Mateschitz said Red Bull is not giving up the fight to catch dominant Mercedes in 2014. “We are working around the clock with our partner Renault and will make another big step in the next two to three weeks. There are 18 races to go. “We will be back,” he promised.