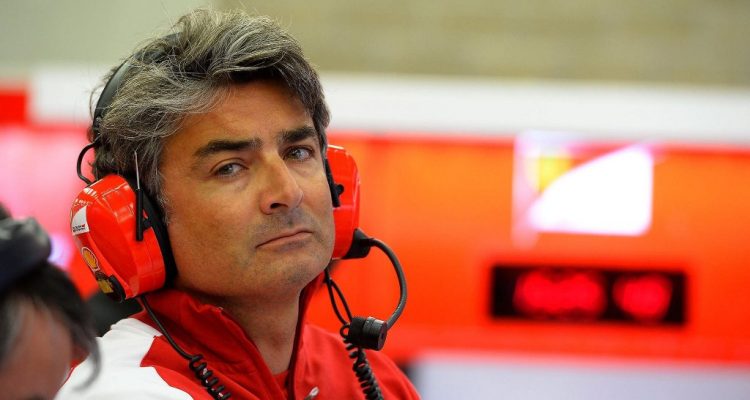 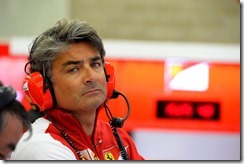 Briton Brawn stepped down as Mercedes’ team boss last year, but before that he had been Maranello’s authoritative technical director during the ultra-successful Michael Schumacher era. Mattiacci, who replaced Stefano Domenicali early this year, told CNN that he has had talks “several times” with Brawn recently. “Everyone would like to have Ross or would like to see Ross back at Ferrari,” he said. “He’s one of the most respected personalities in F1 with the highest knowledge and pedigree. Everybody would be happy with someone like Ross.”

Earlier, Brawn and Ferrari played down a visit the 59-year-old made recently to Maranello. But Mattiacci has now admitted it was “very nice to spend a few minutes” with Brawn at the time. Asked to rate out of ten his chances of securing Brawn for 2015, he insisted: “I don’t like to do that kind of game. “I think I have to work with what I have, not what eventually I will have. “James (Allison) is the technical director and I want to start from this point. To tango you have to have two,” Mattiacci added. “Maybe Ross is happy with what he is doing.”