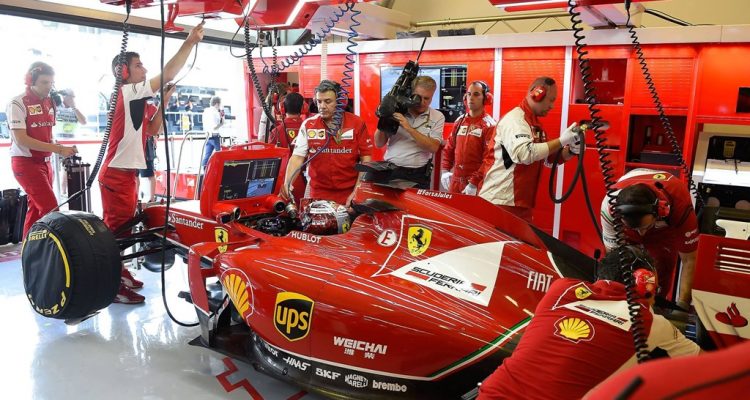 The latest names linked with Ferrari are Ross Brawn and Valtteri Bottas. 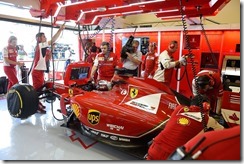 On Saturday, reports emerged that amid its thorough 2014 shakeup, the beleaguered great Ferrari could now be set to oust its new boss Marco Mattiacci. The name linked with the job was Marlboro executive Maurizio Arrivabene. But not only him. Britain’s Sky and Germany’s Auto Motor und Sport – as well as several other authoritative sources – are mentioning Briton Brawn.

Also linked with a sensational return to Maranello is Aldo Costa, who left Ferrari in 2011 and was responsible for the design of the dominant 2014 Mercedes. The German newspaper Bild said: “We have learned that Arrivabene is not coming alone. Ross Brawn could be the new technical director.” Brawn, who has been enjoying his sabbatical since stepping down as Mercedes team boss, reportedly denied the news on Saturday.

But Bild said that is “only because Ferrari is yet to meet some of his conditions”. Italy’s La Stampa said Ferrari insists it is all “just rumours”. Finally, Italiaracing reports that Ferrari is eying the impressive Williams driver Valtteri Bottas to replace his Finnish countryman Kimi Raikkonen in 2016.