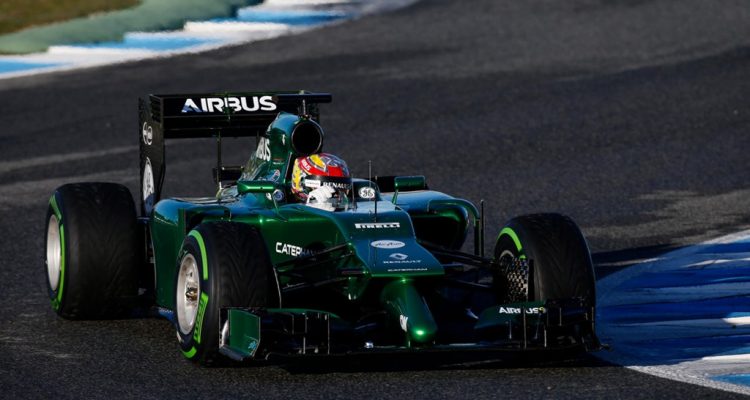 Caterham is not just after some quick money – Frijn

Robin Frijns claims it is rare to find a middle-ranked team that wants to take on a third driver who doesn’t substantially ‘pay’. 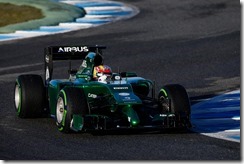 The Dutchman, recognised as one of the most talented drivers on the F1 fringes, has struggled to find his place in the paddock. Last year, he bobbed around in GP2 and as a Sauber test driver but ultimately fell by the wayside for financial reasons. But the 22-year-old is back in 2014, and he will make his ‘Friday practice’ debut with Caterham this week in Bahrain.

Frijns was asked how much he had to pay for the role. “I can’t say anything,” he told Germany’s Suddeutsche Zeitung. “But I was lucky to find a team that is not just interested in quick money but wants to develop me as a driver,” Frijns added. He suggested that some drivers – perhaps like Marussia’s Max Chilton – were simply born luckier. “Many drivers come from wealthy families, where the father is a CEO in a big company. “My case is much more difficult, when you have to put together the money mostly on your own.”

Other ‘third’ drivers practicing alongside Frijns for the first time this week in Bahrain will be Sauber’s Giedo van der Garde and Williams’ Felipe Nasr. “That 90 minutes is very important for anyone who is on the bench and wants to show what he can do,” Brazilian Nasr is quoted by Brazil’s Globo.