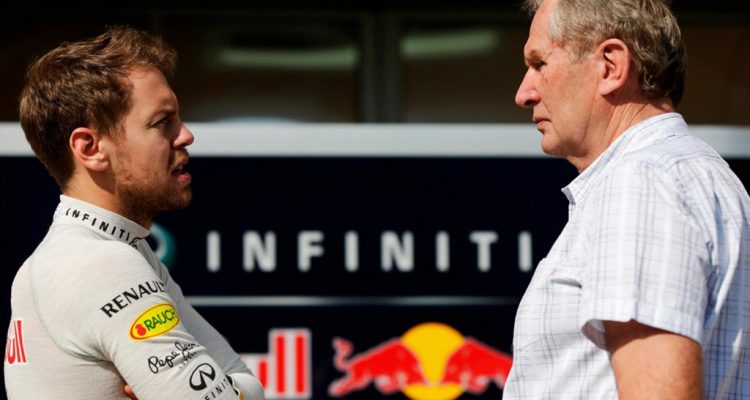 After the dizzying heights of utter domination late last season, Red Bull finds itself in deep crisis just two weeks before the 2014 opener. 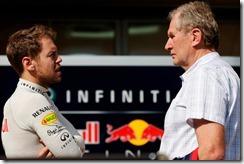 Not only has the new RB10 struggled merely for laps amid engine supplier Renault’s obvious problems, the Adrian Newey-penned car has also been slow. In an analysis, Speed Week found that if the times in Bahrain testing last week was actually qualifying in Melbourne, both Sebastian Vettel and Daniel Ricciardo would have failed to meet the 107 per cent qualifying rule. “We are in complex difficulties,” Red Bull’s Dr Helmut Marko admitted to Salzburger Nachrichten newspaper. “We can solve it only in conjunction with Renault. “Unfortunately, we are going from problem to problem and are clearly behind schedule.”

The reigning world champions only have four more official test days, in Bahrain this week beginning on Thursday, to prepare for the Melbourne season opener. Asked if the problems can be solved by then, Marko answered: “That is open and cannot be predicted. “We will have developments in Bahrain for the third test but, as I said, everything is very complex.” Marko said it is not the first time Red Bull could head into a new season without having even completed a single race distance with its new car. “Yes, we’ve had that once, but I repeat: we cannot hang our heads,” he insisted. “We need to look and think ahead.”