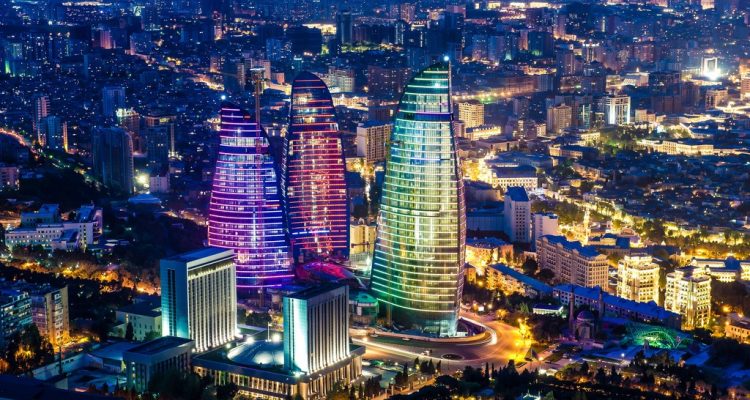 Almost a year ago, Bernie Ecclestone stunned F1’s headline writers when he said plans were afoot for a race in Baku. 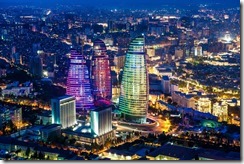 Seasoned journalists quickly discovered it is the capital and largest city of Azerbaijan, an oil-rich former soviet state at the crossroads of Asia and Europe. Now, London’s Times newspaper has quoted the F1 chief executive as saying Baku could be on the annual calendar as soon as next year. “They are talking about 2015,” said Ecclestone. “That may be a bit soon unless it is the end of the season. That is a possibility but 2016 is more likely.”

To Azerbaijan’s north is Russia, whose president is Vladimir Putin, a man with controversial views on homosexuality that Ecclestone said recently he backs. Indeed, even with the Ukrainian conflict in full swing, Ecclestone plans to shortly travel to Russia to meet with Putin about converting Sochi’s new grand prix venue for floodlit racing in the future. Ecclestone said Russia is a “no brainer” for F1. “We have to be there,” he said. “It is a huge market and full of potential fans for the sport.

They really want F1 and we want a race there to work. “I have no problem with Vladimir,” Ecclestone is also quoted by the Daily Mail. “He ran a good winter olympics. We get on very well — no problems.” Less secure on the F1 calendar is Germany’s Nurburgring race, after Bernie Ecclestone was outbid despite offering to buy the fabled track for $50 million.

Ecclestone told F1 business journalist Christian Sylt that a decision about another buyer for the Nurburgring is due on Wednesday. “The German grand prix is in trouble because they haven’t got any money,” Ecclestone is quoted by City A.M. “When I go to an auction I want to leave a bid, which is what I did, and somebody could offer more. I don’t know what’s happening there,” he added.