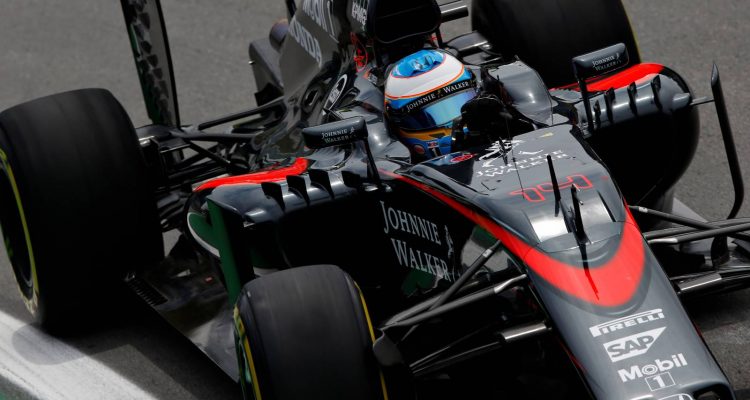 Honda will use more consultants for F1 project

Honda has had a change of heart towards the end of its abysmally-bad return to F1 this year.

Earlier, the proudly nationalistic Japanese carmaker was refusing to speed up the process of improving by poaching experienced F1 engine personnel from outside of Honda.

But Michael Schmidt, the respected correspondent for Germany’s Auto Motor und Sport, said Honda is trying a new approach. It was already known that engine expert Gilles Simon, formerly of Ferrari and more recently the FIA, has been working as a consultant rather than an employee for Honda. And now, “While no foreign engineers will be installed at Sakura, Honda wants to engage more consultants” for the beleaguered F1 project, Schmidt said.

Indeed, McLaren-Honda drivers Jenson Button and Fernando Alonso are expecting a major step forward for 2016, having managed to beat only the backmarker Manor in 2015. “If you look at the balance of power today,” 2009 world champion Button is quoted by Speed Week, “then it is fair to say that the best teams will be Mercedes, Ferrari and perhaps Williams next year. “But a lot can change in the winter. We are a team that will make massive progress. And I’m not saying ‘I hope’, I’m saying ‘we will’,” he added.

Meanwhile, Alonso’s patience with the project has appeared to be flagging recently, but he insists that while it is a “difficult” period, he is in “the right place” at McLaren-Honda. “It’s been difficult,” he admitted to UOL Esporte, “but in my case it has been difficult for some time. It was difficult when Red Bull was a second faster than anyone, and then last year when Mercedes was so much better as well. “It was one of the reasons I came to McLaren because the only way to beat Mercedes is to have a different approach. And I think I’m in the right place,” the double world champion added.

He said Honda’s obvious deficit has been made even more conspicuous in 2015 because the Japanese marque is a full year or more behind the other ‘power unit’ makers.

“The problems that Renault and Ferrari had in 2014 were much the same as what we are having now,” said Alonso. “Only Mercedes has done everything right. “But our numbers, compared to Renault’s numbers and Ferrari’s numbers last year, are much better. So if we do a good pre-season, we will achieve much better results than any other manufacturer,” he added.

“If we get to the (winter) tests and the car is bad, it will be a big surprise because of the direction that we have been following. I am not worried that we will not be among the best teams next year,” said Alonso.