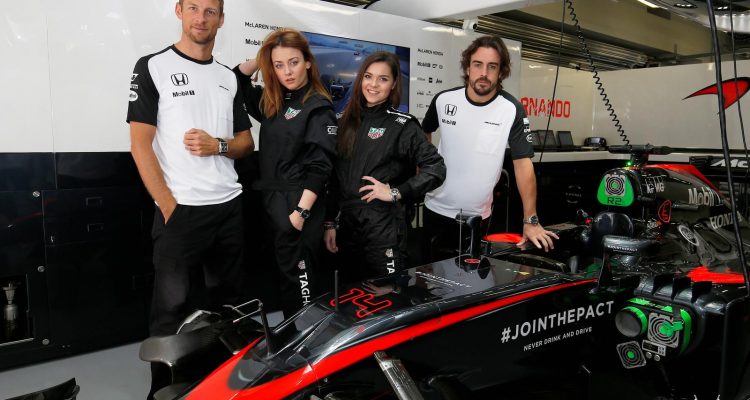 McLaren-Honda will treat the remaining races as tests

McLaren-Honda’s focus is now firmly on 2016, as the Anglo-Japanese collaboration openly eyes the remaining races of this season as tests.

Indeed, at Sochi, an upgraded ‘power unit’ – with a notably different engine note – was debuted in Fernando Alonso’s car in practice. And after Sunday’s race, teammate Jenson Button said: “We are running the cars a little differently to normal now because there is so much work for next year. “So that’s promising,” the 2009 world champion, who like Alonso is signed up for 2016, is quoted by Spain’s El Confidencial.

“You can take more risks with the car when you know you are not really going to be in the points. You can try different things and that’s what we did this weekend and we will do for the rest of the season,” Button added.

However, Button did score points in Russia, even though Alonso was shunted out of the points by the stewards for repeatedly abusing the limits of the track. So it is tempting to recognise signs of real progress at struggling McLaren-Honda, even though many in the paddock are predicting another year of misery in 2016.

When asked about that, Button told Kolner Express tabloid: “I can’t deny that we are a long way behind our schedule. “But it doesn’t help to point fingers. Our engine is very aggressively designed — more so even than the Mercedes,” the Briton insisted. “That is why we have had so many reliability problems. “But that’s what we have to do if we want to beat Mercedes,” said Button. “I think everyone knows that McLaren knows how to turn things around and win.”