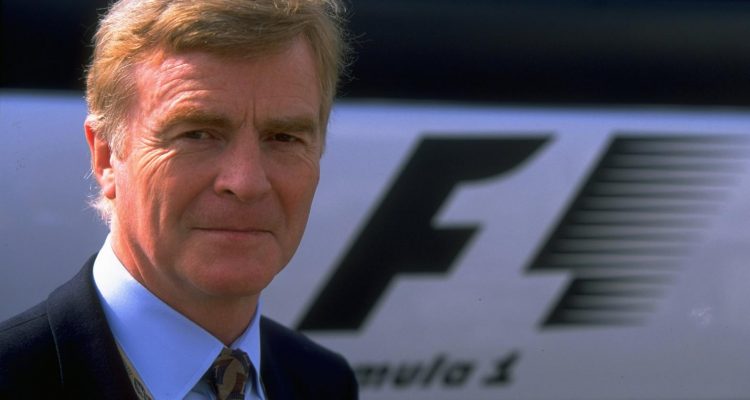 Mosley will not return to F1 – Ecclestone

Bernie Ecclestone has played down suggestions he is trying to engineer a return to power for his old F1 sparring partner Max Mosley.

As the sport’s problems mount up, it was with surprise and suspicion this week that F1 supremo Ecclestone sat for a 30-minute television interview alongside the former FIA president.

Ecclestone has identified new FIA chief Jean Todt’s deferral to democracy and unwillingness to boldly intervene as a problem, having already admitted that turning on Mosley during the News of the World scandal is a rare “regret”.

And Mosley has also said of Ecclestone’s role in ending his long reign: “Bernie would be the first to say that was a major mistake.” The joint ZDF interview might simply have been a message to Todt that, if F1 is going to fix its problems, it might take more of a Mosley-style approach.

Ecclestone agrees: “I think Jean is slowly but surely coming around to realising that we’ve got to pull some teeth out and we’ve got to get on and do it. “If there’s a bit of pain, that’s how it is,” he told the Telegraph.