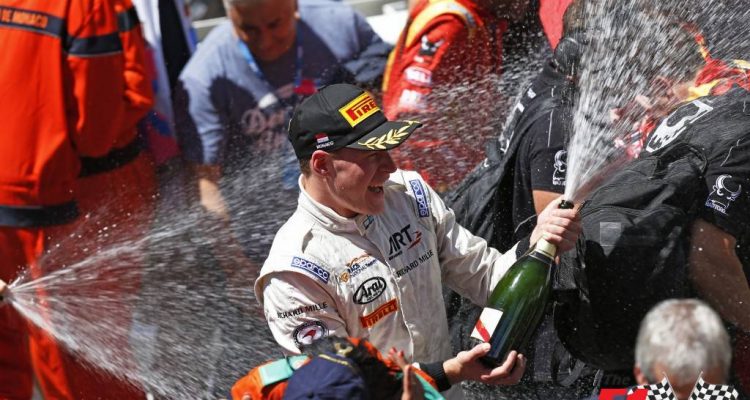 Vandoorne confirms he will be McLaren reserve in 2016

Actually, we learned the news almost three weeks ago, after asking a source close to the British team if the 23-year-old Belgian and new GP2 champion would replace Magnussen in 2016. “Yup,” the source said in late October. Since then, it has emerged that the McLaren junior, who as champion cannot simply stay in GP2 next year, might split his time in 2016 between attending grands prix and racing in the Japanese open-wheel series Super Formula. “There’s definitely some options and we’re talking about them,” Vandoorne said on Tuesday.

“I’m going to be test and reserve driver at McLaren anyway, which is a good position to be in. And if you stay sharp, fit and focused, then if any opportunity arises in F1 you’re 100% ready to jump in,” he added.

Vandoorne has confirmed that he will shortly travel to Japan for a Super Formula test, almost certainly with a Honda-powered team. “I want to keep racing alongside that (the McLaren reserve role), and I think Super Formula is one of the options, but it’s not decided yet whether I’m going to do it or not. “Ok, (in Super Formula) you don’t have that much horsepower, but the cornering speeds are very impressive indeed. For sure they’re quicker around the corners than F1 cars nowadays,” he added.