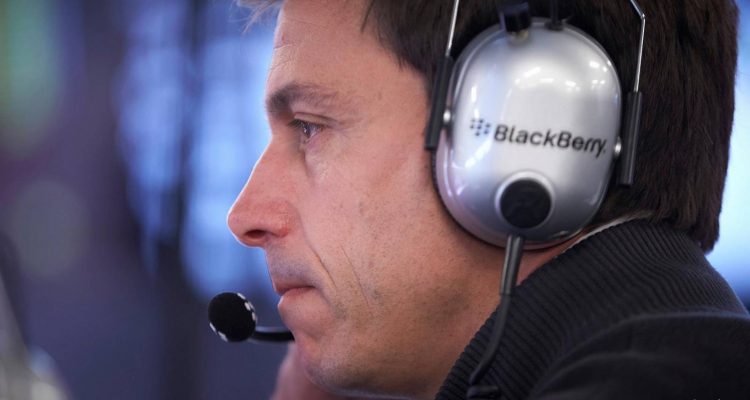 The battle over the future of formula one will move to Paris on Tuesday.

It is there that the strategy group will meet, pitting Bernie Ecclestone and the governing FIA against the powerful car manufacturers. They are arguing bitterly over the proposed new ‘parallel’ engine regulations for 2017, after Ilmor and AER lodged their interest in supplying a new twin-turbo 2.5 litre V6. Small teams struggling to pay $30 million bills for their current ‘power units’ may be interested.

Bild reports that cash-strapped Force India, Sauber and Manor are all now asking Ecclestone for an advance in their official prize money. But also interested in the ‘client engine’ idea is Red Bull, desperate to escape the control of the carmakers. Franz Tost, boss of the Red Bull-owned Toro Rosso team, said the 2.5 litre engine will cost less, give teams some freedom, and the fans something louder to hear trackside. “I think that most of the fans want to have another engine with a better sound,” he said.

Germany’s Bild newspaper, however, thinks Ecclestone-Todt against the carmakers is actually all about politics and control. It claims: “The four current manufacturers and engine suppliers agree 100 per cent, and will argue and vote against the new low-cost engine”. It is rumoured Mercedes, Ferrari, Renault and Honda will submit a counter-proposal during Tuesday meeting: an offer to increase Todt’s proposed engine price limit from 12 to 16 million euros.

But Sport Bild reports that the FIA president may have his own carrot to dangle: a proposal to extend the current ‘power unit’ regulations from 2020 – when they are currently set to expire – until 2025. Todt confirmed: “A stable regulatory framework is important so that other manufacturers can come into formula one.”

Some insiders regard the suggestion of ‘parallel’ rules as obviously unworkable and actually only a bargaining chip to frighten the carmakers into submission. “We can definitely talk,” Wolff told Bild, “but we will not be blackmailed.”