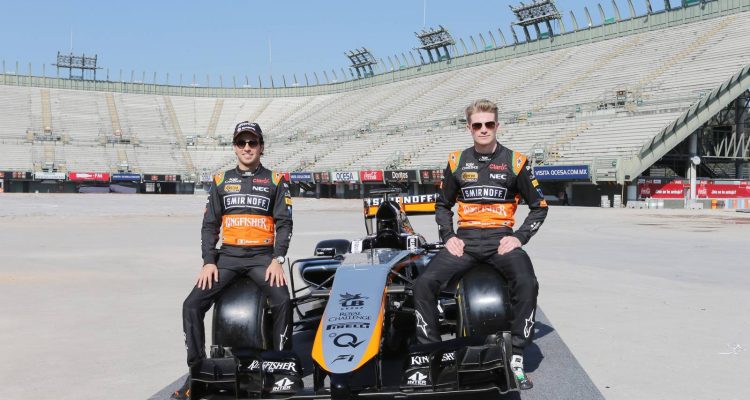 Mere days before the F1 teams begin to touch down in Mexico City, the renovated Autodromo Hermanos Rodriguez circuit has been officially approved by the FIA.

On his way to Austin for this weekend’s US grand prix, FIA race director Charlie Whiting inspected the Mexican site, which last hosted a grand prix in 1992. “We are very pleased with the work that has been done here,” the Briton is quoted by Germany’s Auto Motor und Sport. “I expect a spectacular race.”

The report said the laying of the crucial final layer of asphalt had been delayed due to weather conditions, meaning that last-minute finishing touches including kerbs, braking markers and advertising hoardings are only now being applied. Undoubtedly the biggest change to the circuit’s layout is the absence of the fearsome, 180-degree Peraltada corner, but promoter Federico Gonzalez insists what is left in its wake is also spectacular.

“This is the new landmark of our venue,” he said, referring to a baseball stadium that the cars will race through before speeding to the old Peraltada apex. “The drivers will arrive like rock stars in a stadium that will be fully packed with 28,000 people,” Gonzalez explained.

The atmosphere should also be electric, with the original 80,000 seats selling out within two weeks, prompting promoters to erect additional grandstands. “After such a long break, the people are hungry for formula one,” said Gonzalez. Mexican driver Sergio Perez commented: “I am sure the whole paddock of formula one will be shocked with the support we get there.”