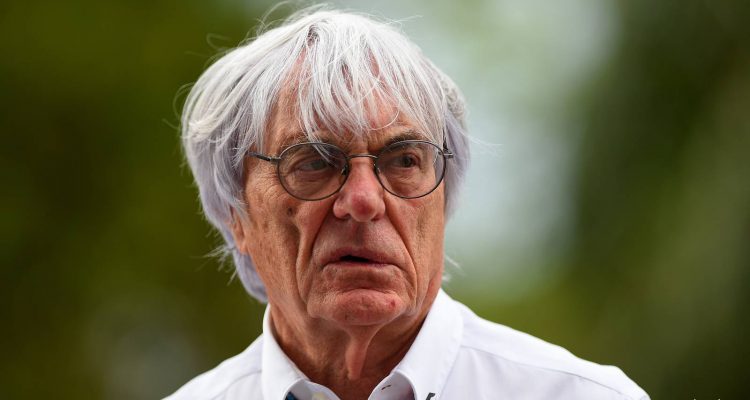 US grand prix boss Jason Dial has responded to disparaging remarks made about America by F1 supremo Bernie Ecclestone.

In the days leading into this weekend’s Austin race, the formula one chief ruffled feathers by backing Russian president Vladimir Putin and admitting he is “not very enthusiastic” about Western democracy and particularly America. “Obviously, he’s entitled to his opinion,” Dial, the president of the Circuit of the Americas, told Sports Business Daily. “The team principals that we talk to unabashedly state how important the US market is to them and their sponsors,” he added.

Dial did admit that the United States is “still under development” when it comes to fully embracing formula one. That would undoubtedly be helped if US GP promoter Bobby Epstein’s desire for many more American races on the calendar would happen. “Two races wouldn’t help much,” he told the Guardian. “But six could. I’m talking about building an audience. “You have to get up very early in the morning to watch F1 in America. So if you had six races in this time zone it would make a big difference,” added Epstein.

This year, Austin is paired back-to-back with a second North American race, as Mexico City makes its return to the calendar. But Dial says Mexico has actually only caused “headwinds” for the US grand prix, even though ticket sales are slightly up compared to a year ago. “Given the proximity of Mexico City and it’s the very next Sunday, our team has done a fantastic job,” he said.