Sauber had a disappointing Formula 1 race. Kobayashi started from third on the grid to only finish tenth, while Perez fell from eighth to eleventh.

After Perez’s 2nd place finish in Malaysia, and their good qualifying result on Saturday, the team will have gone from high spirits to frustration and disappointment.

Although the team wouldn’t have been expecting another podium finish, to collect only one point from the race makes it a Grand Prix to forget.

In fact disappointment was a word that both drivers and CEO expressed when asked on their thoughts on how the race unfolded.

Kamui Kobayashi: “Of course after what we did in qualifying the race result is disappointing. I’m not really sure what happened at the start, my car just didn’t move, it was a bit strange and I lost positions immediately. Then I was stuck in traffic for most of the time, also we made the second pit stop a bit late and the tyres had gone. Quite often we have recovered in the race from a bad qualifying, but today it was the other way round. So we have proven we can be strong in both qualifying and race, and next time we will put this all together.” 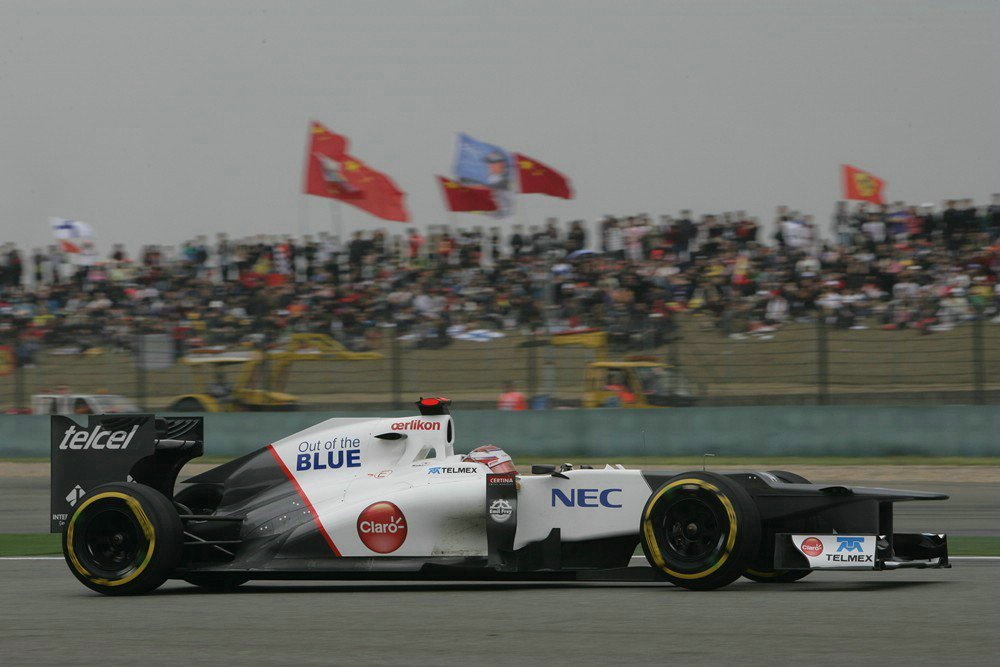 Kobayashi is unsurprisingly disappointed to start 3rd and finish 10th.

Sergio Perez: “I must say I am very disappointed. I had a very good start, and for the entire first stint it really looked to be going very well for me. But then when I picked up the medium compound tyres I lost a lot of performance from lap 17 onwards. Actually I feel I would have been better off with a three stop strategy, but you never know. The pit stops as such were good, but at both I lost time at the launch because we had a problem with the clutch. However, this is racing and we will do better next time.” 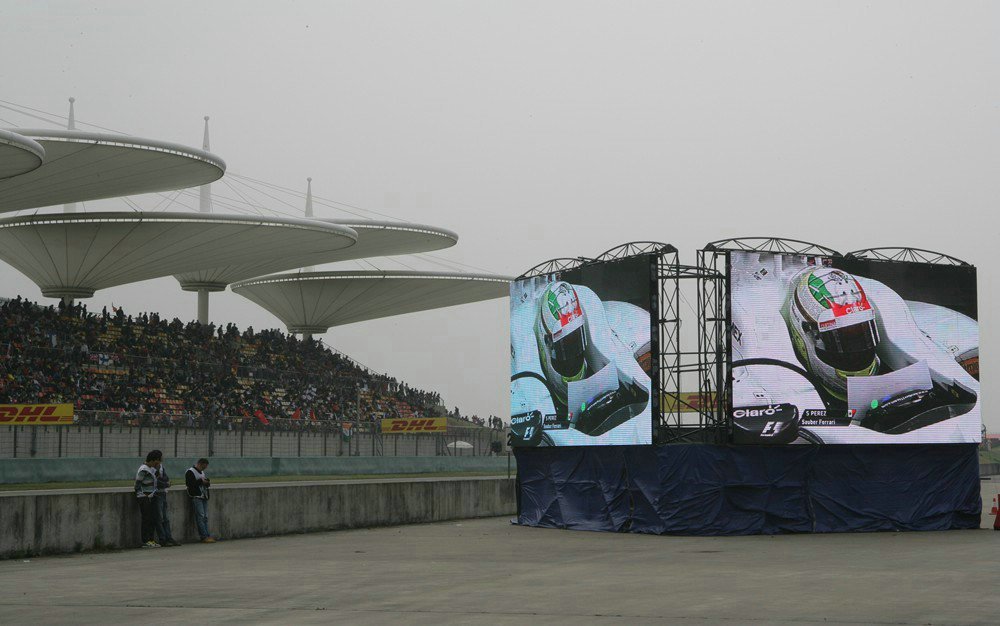 Monisha Kaltenborn, CEO: “We are obviously disappointed with this result. After our strong qualifying we expected more. However, we were not fast enough, and our strategy didn’t work out – both our drivers got stuck in traffic. For the fans it was a very exciting race with a lot of overtaking right up to the end, which shows how fierce the competition is. Congratulations to Nico Rosberg and Mercedes for a well deserved victory.”