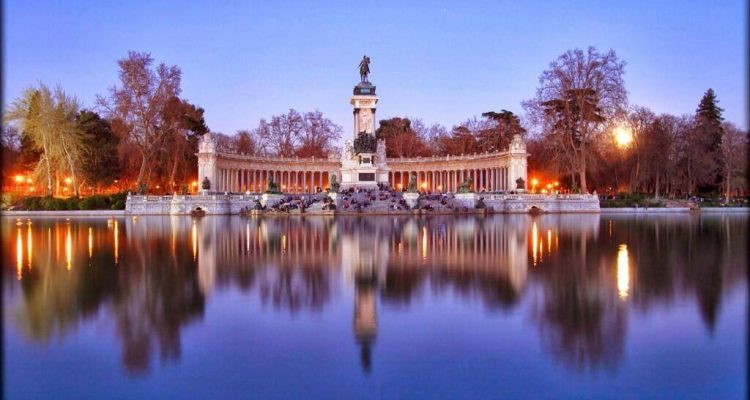 Bernie Ecclestone has played down reports he is in advanced talks to bring formula one to the streets of Madrid.

Spain’s El Confidencial claimed this week the F1 supremo is already in possession of a business plan and bank guarantees, as a group of businessmen want the Spanish capital to host an annual street race. The news would seem to be a threat to F1’s existing Spanish grand prix in Barcelona, but Circuit de Catalunya boss Salvador Servia reacted: “We know nothing. “Nobody has told us anything.”

F1 chief executive Ecclestone has also now played down the Madrid reports, confirming that a group “talked about it but nothing has happened”. “We’re not going to do a race in Madrid,” the almost 84-year-old told F1 business journalist Christian Sylt, writing in Forbes.

A second Spanish race, on the streets of Valencia, failed recently and Ecclestone insists: “We don’t need a second race in Spain. It’s easy enough as it is.” Notwithstanding that, F1 is preparing to welcome Azerbaijan to the schedule in 2016 and possibly also a race on the famous ‘Strip’ in Las Vegas. That would tend to contradict claims that Ecclestone cannot take the annual calendar beyond 20 races unless the F1 teams agree. But Ecclestone insists: “If I want more than 20 races I don’t need consent from the teams. I don’t think so. “I don’t care about the consent from them which is more to the point,” he added.

One race that has come into doubt in recent days, however, is the fabled British grand prix, after several directors including Silverstone chief Richard Phillips were escorted off the premises and suspended. “I don’t know what Richard Phillips could have done,” Ecclestone told Sylt. “It’s all very strange and it came out of the blue. “Everything was fine and now the top guy there that we used to deal with is gone. He never said anything to me about this,” he said.