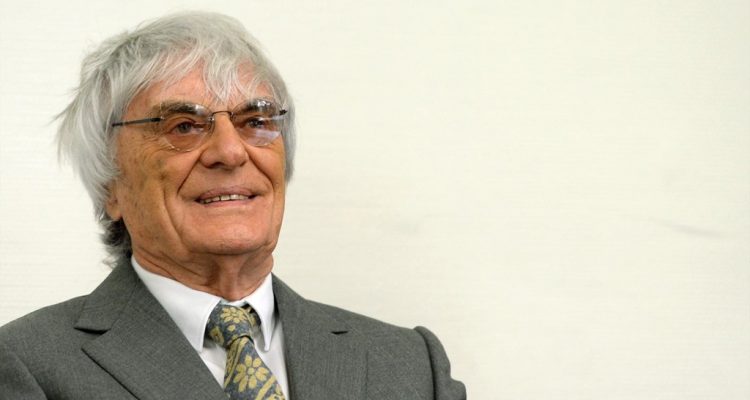 Speaking to reporters in Malaysia, the F1 supremo refused to accept the blame for the axe of the German grand prix. The 84-year-old said organisers simply would not pay the right price. “It’s funny how these people dig up all this money for things like the Olympics, swimming championships, European athletics and god knows what else,” he said. And historic Monza, he warned, could be next, even though it is another of the iconic yet dwindling European hosts on the calendar. “There are lots of things we would like,” said Ecclestone, “but we don’t have them because we can’t afford them. “What goes, goes,” he added.

Ecclestone even suggested that Germany’s return to the calendar next year is not certain, even though Hockenheim has a contract. “I have learned over time that contracts are often not worth their paper,” he is quoted by Auto Bild. The sport’s diminutive chief executive also criticised his old favourite Sebastian Vettel, hailing Lewis Hamilton as the “best world champion we’ve ever had”. “Lewis is a good ambassador,” Ecclestone is quoted by Auto Motor und Sport. “Some others, Vettel included, believe their only job is to drive a car fast.”

Ecclestone is most frustrated, however, with the very state of his formula one ‘show’, and the fact today’s democratic procedures means his hands are tied. “I know what to do, but I can do nothing,” he said. He said he watched the Melbourne season opener on television in London, and recoiled at the diminished 15-car grid, remarking “This is supposed to be a race!” But he doesn’t blame dominant Mercedes. “They have done a better job than the others and so they deserve to be successful,” said Ecclestone.

As for the actual ‘show’, however: “For years we have just repaired an old house, and I’m disappointed and frustrated that it’s come to this. “We need new rules,” said Ecclestone, “but the teams would have to agree. But they only will if it doesn’t damage their own interests.” At the very least, he is hoping a majority vote will push through substantial changes for 2017. “This has to happen in the next two months,” said the Briton. But he admitted his best ideas, including low-cost customer teams and radical qualifying formats, are unlikely to proceed. “If we assigned the same points for qualifying as we do for the race, but the fastest driver has to then start from 12th, the race would definitely be interesting,” said Ecclestone.

He also backs Red Bull’s idea of a wind tunnel ban, and said he would go one step further, also banning telemetry.