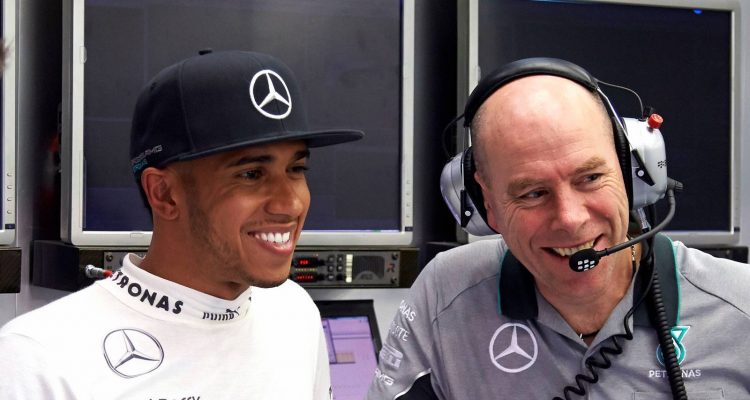 Benjamin Hoyle, an engineer at the centre of a new espionage saga in F1, will never be joining Ferrari.

That is the claim of Ferrari team boss Maurizio Arrivabene, a week after it emerged that Mercedes is suing Hoyle for copying confidential data about the German marque’s championship-winning F1 ‘power unit’.

Bloomberg news agency had said Hoyle was preparing to move to Ferrari within weeks, while Mercedes’ court filings against the engineer alleged that “Hoyle and potentially Ferrari have gained an unlawful advantage”.

But after the story broke, Ferrari insisted that its talks with Hoyle had only ever been “informal” and that he is not moving to Maranello “in the foreseeable future”.

Team boss Arrivabene now explains: “The only new arrival (at Ferrari in 2016) will be Jock Clear and no one else. What is said about Hoyle is completely unfounded, even if he is now the most talked about engineer in formula one!”

Even Mercedes clarified that, amid an ongoing investigation, there is “no reason to believe that information has been transferred to Ferrari”.

In a statement, the German team also denied that “any of the court documents made any allegation regarding any inappropriate conduct by Ferrari”.