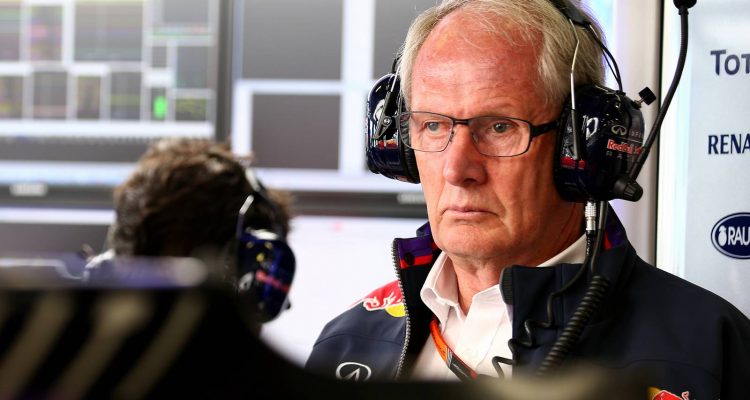 Mercedes can hide their superiority – Marko

The big question after Melbourne is whether Ferrari can really challenge Mercedes’ dominance in 2016.

Sebastian Vettel looked set to win the season opener last Sunday until the red flag and a tyre choice blunder, but not everyone is convinced.

“Mercedes can hide their superiority,” Dr Helmut Marko, the outspoken Red Bull official, told Auto Bild. “If they want, they could lap the entire field.”

Indeed, many believe that the true gap between Mercedes and Ferrari was demonstrated in qualifying.

“I think it’s more or less what we expected,” Kimi Raikkonen, referring to Ferrari’s closeness to Mercedes in the race, is quoted by El Confidencial.

“On Saturday people went crazy because the difference in qualifying was very large, but there were special circumstances. In the race, it was more or less what we expected,” he added.

McLaren-Honda’s Jenson Button agrees: “Ferrari are definitely closer, which is good. It’s great for the sport and we need that.”

Ferrari’s 2016 car is the first project that has been implemented from start to finish by its highly-respected technical boss James Allison, who this week is grappling with some tragic news.

Italy’s La Gazzetta dello Sport reports that the Briton’s wife Rebecca, with whom they have three children, has died suddenly of meningitis.

“We at Ferrari are united with him and his family during this period of profound sorrow,” the Maranello team confirmed.