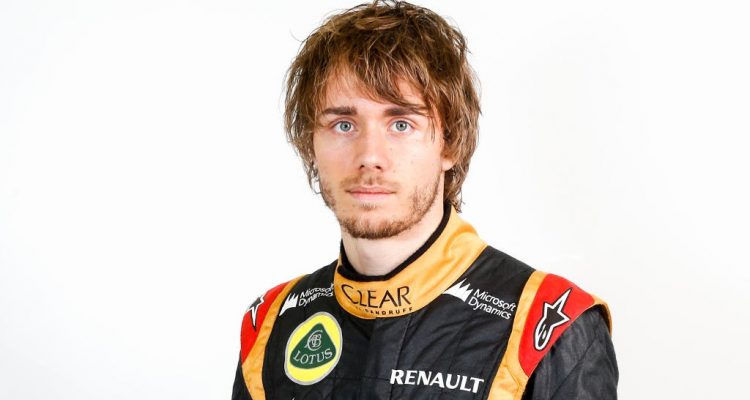 Charles Pic is expecting to appear on the timesheets in some Friday practice sessions this year, after signing up as the new Lotus third driver.

Officially, after the Frenchman lost his Caterham race seat, Lotus on Thursday said only that Pic will work on the simulator and provide support at the grands prix. “I am very excited to join a top team,” the 24-year-old, who will work with fellow support drivers Marco Sorensen and Nicolas Prost, said. “Obviously, the big change is that I won’t be racing, but I will be at the races and working in meetings which will help me develop and progress as a driver,” Pic added.

And he told France’s RMC Sport that his new role will involve driving the actual F1 car. “It is expected that I will take the wheel on Friday,” said Pic, who was presented as the new Lotus driver on Thursday afternoon in Bahrain. “It’s important when you are a third driver that you actually drive, and I will,” he insisted, without specifying his precise test and driving programme. “I hope I can use it (the opportunity) to come back to a race seat in 2015,” said Pic.