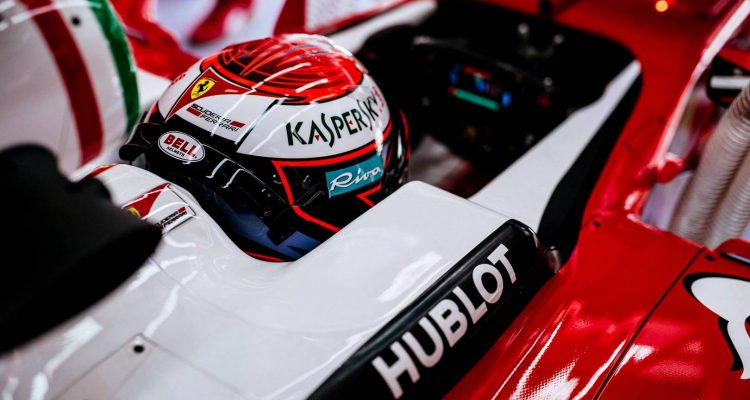 Kimi Raikkonen says it is too early to get involved in the 2016 driver ‘silly season’.

Many experts are predicting a frenzied round of negotiations later this year, as key potential vacancies at Ferrari, Mercedes, McLaren, Williams and elsewhere open up.

2007 world champion Raikkonen could be central to those moves as his Ferrari contract is expiring, but the Finn insists it is too early to worry about it now.

Asked in China if the presence of president Sergio Marchionne was a good opportunity to begin talks, Raikkonen answered: “I met with him at the end of last year and already this year, as it’s always interesting to speak with him.

“But we are at only the third race,” he is quoted by the German newsmagazine Focus. “Let’s see what the future holds.”