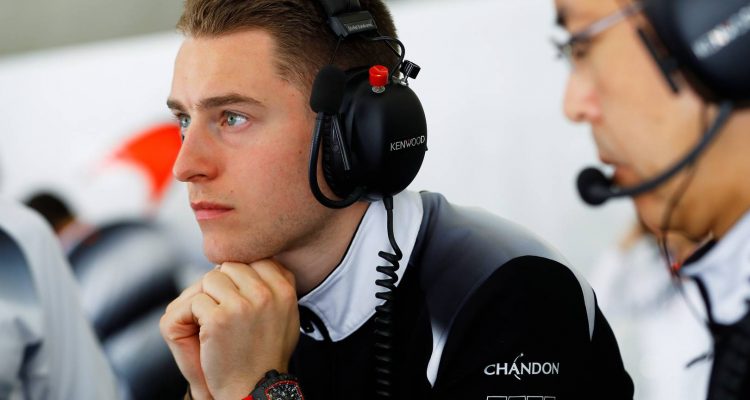 Stoffel Vandoorne says he is looking forward to the first race in his new Japanese racing adventure this weekend.

The McLaren-Honda reserve, who scored the team’s first point of 2016 whilst deputising for Fernando Alonso in Bahrain, is now in Japan to prepare for the opening round of the Super Formula series at Suzuka.

“I’m actually getting quite a bit of attention from the media and the fans,” the 24-year-old told Belgian radio Sporza.

“It is very pleasing to see that everyone is happy that I am on the participants list,” Vandoorne added.

Vandoorne has been placed in Super Formula with McLaren and Honda’s backing, in order to keep him race-sharp amid speculation he will surely make his full-time debut for the Woking based team next year.

“The level of this championship is very high,” he said of Super Formula, the premier Japanese open wheel series. “The smallest mistake has serious consequences.

“I am still getting used to the car. The aerodynamics are much more efficient than a GP2 and even a F1 car,” Vandoorne, the reigning GP2 champion, explained. “As a result, the race is physically more demanding.

“I feel like I can definitely play a significant role this year without really having a specific goal in mind. As always, I just want to get the best out of myself.”