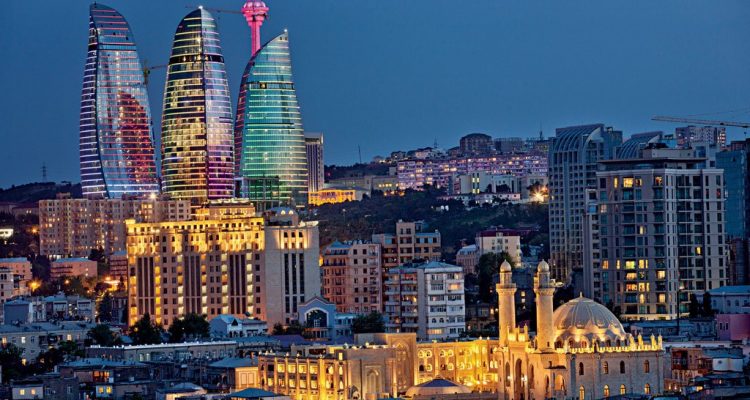 Azerbaijan on Wednesday denied reports it could step in to replace this year’s endangered Russian grand prix. 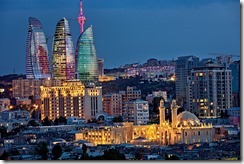 Earlier, Germany’s Welt newspaper said the oil-rich former Soviet state was ready to step in, should the escalating Crimean crisis force the cancellation of the scheduled inaugural Russian grand prix later this year. First, the Russian promoter denied the Sochi race is even in doubt. “In light of a number of reports, I can declare that a postponement or cancellation of the Russian grand prix is not discussed,” Sergey Vorobyov told Championat. “We are actively preparing for the October 12, 2014 event,” he insisted.

Vorobyov said construction of the circuit remains on schedule, and tickets will go on sale later in May. “We are working closely with the Formula One Management group of companies, the FIA and foreign consultants,” he added. “Regular inspections confirm the effectiveness of our work. “The Russian grand prix will be held on October 12.” Meanwhile, a spokesperson for Azerbaijan’s sports minister Azad Rahimov denied Welt’s claim that a city street race in the capital Baku is ready to replace Russia. “A grand prix will take place in Azerbaijan in 2015,” the spokesman told Russia’s Championat. “Can it be in 2014? No, only in 2015.”