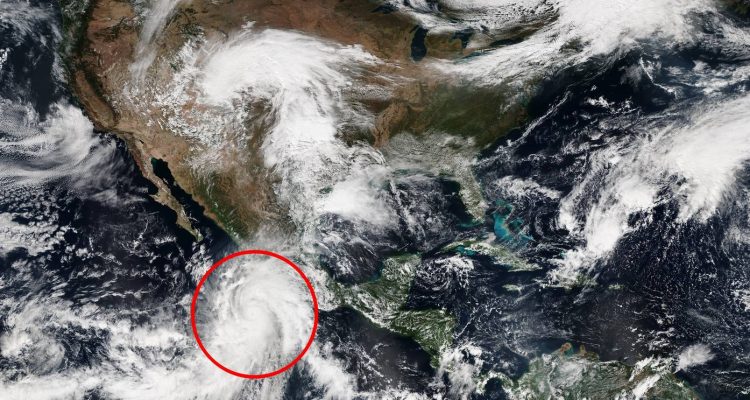 Hurricane Patricia could ruin both US and Mexican Grands Prix

As rain streamed down and lightning spooked those cowering in the grandstands, F1 was forced to cancel the second Friday practice session in Austin.

One question it raised was, if the field can cope with fewer practice laps, why doesn’t formula one permanently cancel the long and unpopular ‘free practice’? “If it’s the same for everyone, why not?” F1 veteran Felipe Massa told UOL amid the long periods of down-time on Friday. “If you reduce practice because nobody wants to watch them, no problem. We used to have the morning warmup (on Sunday) and once it went, nothing changed,” he added.

That, however, is a debate for another day. The big issue now is whether Hurricane Patricia, reportedly the worst storm in the recorded history of weather, will totally spoil this weekend’s US grand prix. And if it has brought this weekend’s grand prix into doubt, what will happen in the coming days when F1 is scheduled to travel to Mexico, where Patricia has actually struck the Pacific coast with its devastating 325kph winds.

On Friday at Austin’s Circuit of the Americas, marshals were not allowed at their posts amid the lightening and the medical helicopter could not fly, making practice impossible. Over the circuit loudspeakers, spectators were told to seek shelter, and on local radio fans were urged to stay away from the track altogether.

And Red Bull boss Christian Horner told Bild newspaper: “I can’t see us driving a single metre here on Saturday. This (weather) is going to get worse.” The rumour now is that F1 will have to scrap Saturday’s proceedings altogether, rescheduling it for Sunday, when the weather could be better. But “It looks as though the rain will increase now,” agreed Steffen Dietz, representing the F1 specialist weather service Ubimet.

“It could mean there is no qualifying at all. We are expecting local flooding in and around Austin.” Williams’ Massa agreed: “If the forecasts are right, nothing will happen tomorrow (Saturday) and we will have to do qualifying and the race on Sunday. “But that’s only if the conditions allow it. At the moment it’s wait and see.”