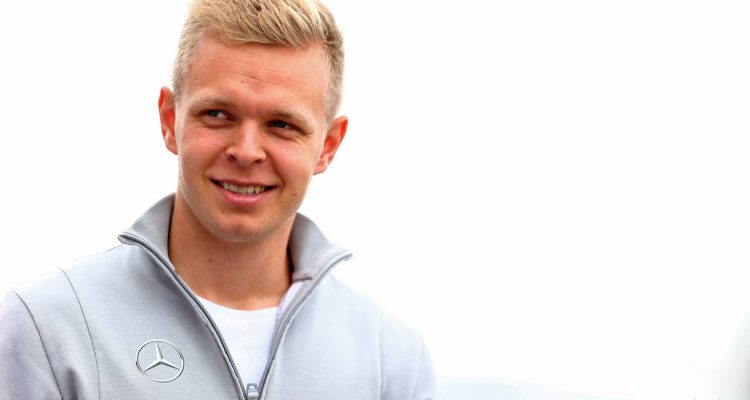 Magnussen had another F1 offer for 2016

Renault wasn’t Kevin Magnussen’s only F1 option for 2016, according to the Danish newspaper Ekstra Bladet.

When asked if he had turned down an offer from another team, the Danish driver answered simply: “Yes.”

Ekstra Bladet claims the other option was Manor, the only F1 team still yet to announce its race drivers for 2016.

Another Danish newspaper, BT, claims Magnussen’s return to F1 has been powered by about EUR 7 million in backing courtesy of wealthy Danish businessman Anders Holch Povlsen.

He heads the company Bestseller, whose brand Jack and Jones was clearly visible on Renault’s black testing livery at the Paris launch earlier this week.

Magnussen confirmed: “Anders really is a great support in every possible way. I have a lot to thank him for.”

“It’s one A4 page,” Magnussen said. “I cannot go into detail about what it says. The main thing is that I needed to race this year and the future is completely open to be here.

“As always in formula one, there is nothing certain,” he added. “If you do not perform, you will get nowhere. Formula one is a tough world where there are only the best.”