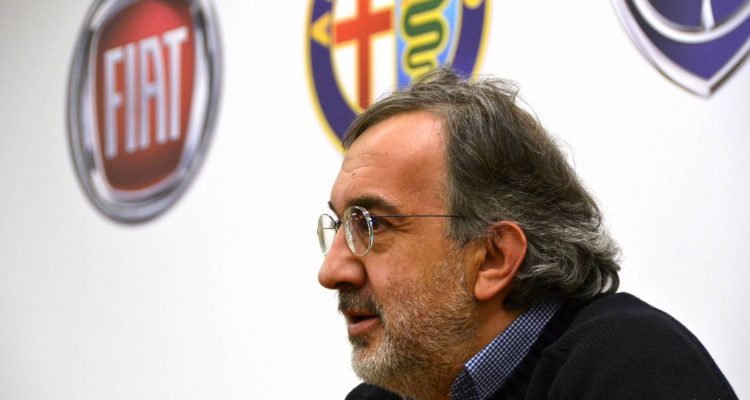 Sergio Marchionne pulled no punches when asked about an apparent ‘war’ with Bernie Ecclestone and the FIA.

And the latest exchange is that the Marchionne-led Ferrari is now challenging a “mandate” given to the FIA president and Ecclestone to fix aspects of the sport.

“Jean Todt and Bernie Ecclestone have no right to put our right of veto up for discussion,” Marchionne, the Ferrari president, insisted.

The main issue at stake is ‘power units’, with the authorities concerned that carmakers like Ferrari and Mercedes wield too much power at the moment.

But Marchionne said: “They wanted these power units. It was (Max) Mosley’s idea and he was right — the future of the auto industry is hybrid.”

Having rejected the ‘parallel’ rules proposal, the manufacturers have now been tasked with coming up with a new, cheaper and more competitive engine formula.

But Marchionne said: “It is simply not true that this is not possible with the current engines. We need to find compromises.

“If formula one becomes a kind of single seater version of Nascar, then Ferrari is not interested. At the same time, I do not think there is anyone at all who wants us to leave grand prix racing,” he added.

“I understand the problem of the smaller teams, but this is a problem that FOM has to bear, not Ferrari. Ecclestone will have to take the responsibility to make an engine equivalent to ours available to other teams.

“It is an investment that I think he should do in the interest of the sport,” said Marchionne.