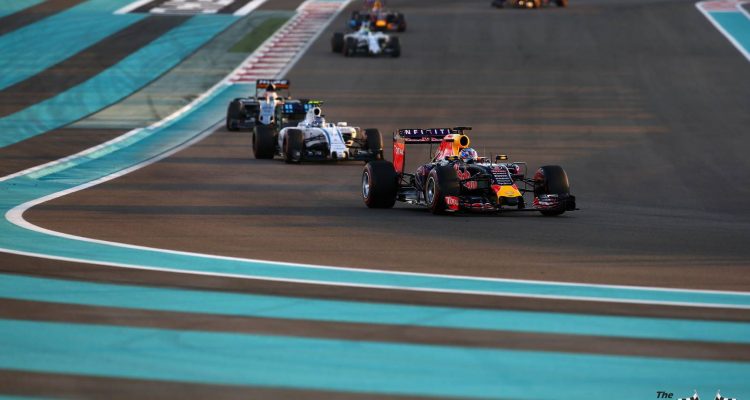 Red Bull is keeping its expectations in check ahead of the new F1 season.

After a long and bitter spat with engine partner Renault, the premier energy drink-owned team is staying with French power for 2016, albeit as an unbranded customer.

“But Honda I’m sure will be making a good step forwards for McLaren. Even Toro Rosso having a one-year out-of-date Ferrari engine will have a good step on their performance. So it’s very difficult for us to forecast exactly where we’re going to be,” he added.

Renault insiders are whispering about a 50 horse power boost compared to the end of 2015, and Red Bull team boss Christian Horner has hopes the deeper involvement of Ilmor’s Mario Illien will also pay off.

At the same time, Horner is also not expecting that Red Bull can challenge Mercedes this year.

“The regulations are virtually unchanged,” he is quoted by Speed Week, “so for me it’s logical that Mercedes, given its big gap, will retain its dominance.

“I don’t know what odds the bookmakers are giving, but I don’t think it would be a good idea to bet against them,” Horner added.

Team test driver Sebastien Buemi is also unsure what Red Bull will be able to achieve in 2016.

“We have big teams like McLaren that are behind,” he told motorsport-magazin.com, “but Red Bull is doing a good job.

“It depends what progress Renault makes.”