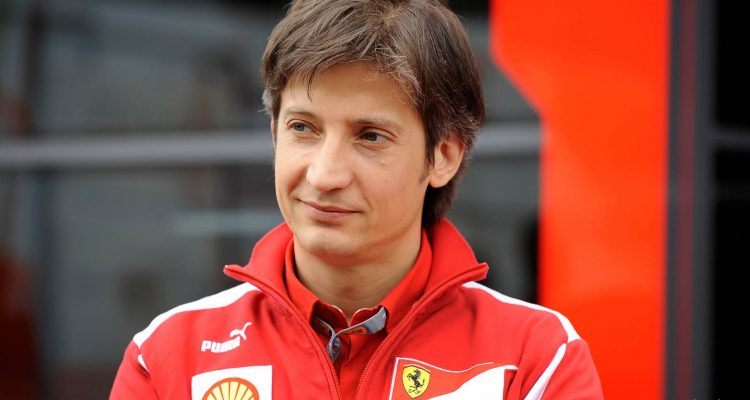 Ferrari is ready to take on Mercedes in 2016, according to the Italian marque’s long-time team manager Massimo Rivola.

For the new season, Rivola is leaving the fabled race team to head Maranello’s driver development academy, but he is nonetheless expecting a good showing from Ferrari.

“We could do some nice results in the past year,” he was quoted as saying at an Italian automobile club event in Sicily, “and the new project seems to have been both healthy.

“Everyone is expecting a great championship from Ferrari,” Rivola added.

“As for the power unit, I am convinced that the team has done a great job and has prepared an engine that has reached the level of performance of Mercedes,” he is quoted by Speed Week.

“With the chassis, we hope we will find the competitiveness that we were missing last year,” said Rivola.