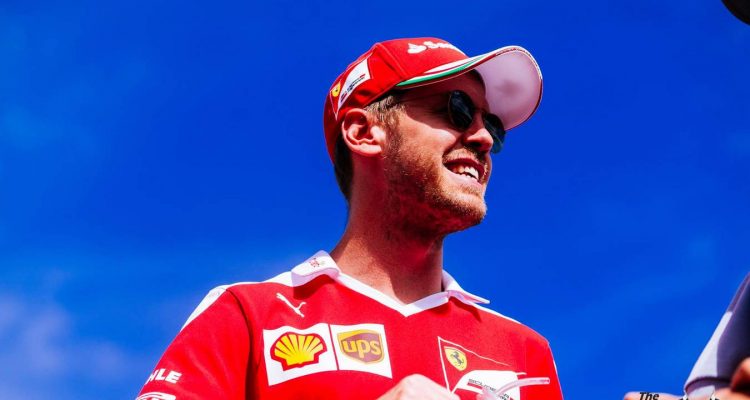 Vettel knew winning with Ferrari will be hard

Brawn was a key part of the great Maranello marque’s ultra-successful Michael Schumacher era, but Ferrari is now struggling amid what some sections of the Italian media regard as nothing short of ‘crisis’.

“The last few years for Ferrari have not been easy,” Brawn told the Italian broadcaster Sky, “but I think the crucial thing for them now is stability.

“There are really good people in the team, who need the right support and the right philosophy.

“There is always pressure and expectations around Ferrari, especially from the media, but they must find ways to protect the engineers and all the other technical people so they can concentrate and work better,” he added.

Brawn, who is tipped to now return to the sport as F1’s new sporting CEO, said he remembers the unique pressures of life at Ferrari all too well.

“When you get to the office in the morning you have a huge stack of press material on your desk. Ferrari is something that is discussed around the world and it creates enormous expectations,” he said.

Ferrari’s hopes are now turning to 2017, but Brawn thinks some good results in the last two races of the season are now important for the Italian squad.

“I don’t know the internal dynamics of the team, but a couple of good results now would completely reverse the situation,” he said.

So Brawn said a lot of that Ferrari pressure is on Sebastian Vettel’s shoulders, including the perception that he needs to ‘do a Schumacher’ to turn things around.

“But making comparisons between him and Michael is not correct,” he insisted.

“Sebastian is a great driver and a very intelligent person, and I’m sure that when he went to Ferrari he thought about Michael did and tried to be guided by that approach.

“In the last few races we’ve seen him a bit anxious, but he has never criticised the team. I imagine that Sebastian is working hard with the team to create the right atmosphere.

“Next year will be very interesting,” said Brawn. “New rules mean new opportunities for everyone, so let’s see what it brings.

“It’s frustrating now for Vettel, but I think he knew the challenge would be difficult when he went there and I think it was one of the reasons he went there,” he added.

“He wanted a challenge after everything he achieved, and he got one.”