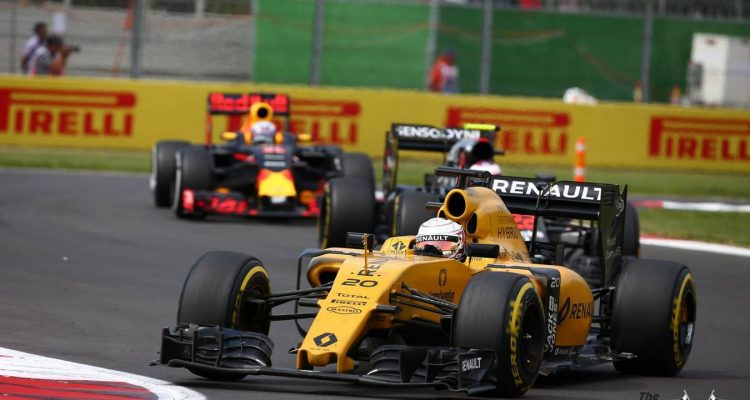 Magnussen heading for Haas in 2017

Kevin Magnussen will switch from Renault to the American team Haas for 2017, a source told us on Wednesday morning.

The Dane had been hoping for a longer stay with the works Renault team, but according to the source the deal to instead be Romain Grosjean’s teammate from next season is now done.

One report elsewhere said the 24-year-old’s contract is for 2017 only, but our source insisted that is in fact a “factual error”.

“It’s very definitely not a one year deal. It’s a multi-year deal. I know that for absolute certain,” the source told us.