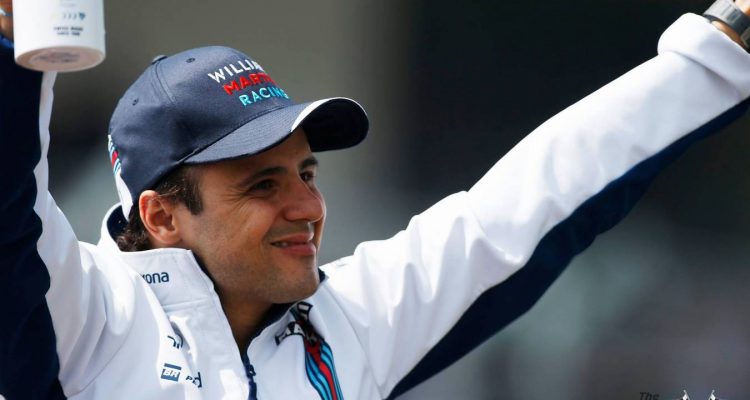 Ahead of his long career’s penultimate F1 race, the 35-year-old appeared on the Fox Nitro programme and admitted money was his biggest early obstacle in motor racing.

“In Formula Renault I only had six races and the results really mattered. I sold an Astra (road car) to pay the bills,” said the Williams driver. Massa singled out Fernando Alonso and Michael Schumacher as his toughest teammates, but said he remained friends with both.

“Alonso always treated me well, we never had problems,” he said, “but he was always nicer in front of me than behind.”

Massa then recalled a recent conversation with Alonso, following the announcement of his decision to retire at the end of 2016.

“He (Alonso) gave me a hug and I said ‘You were a son of a bitch, but I like you a lot‘.” As for Schumacher, Massa said the F1 legend was more of a “teacher” than a teammate.

“I visited him when he was sleeping. It was not an easy thing,” Massa revealed, referring to Schumacher’s recovery from a 2013 skiing crash. “The family has the right to do whatever it wants and not say what is happening,” he insisted.