Mark Webber and Sebastian Vettel both gain places from qualifying to finish in fourth and fifth respectively. 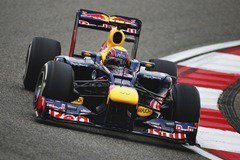 Webber spent the F1 race mostly fighting with Hamilton, Button and his team mate Vettel, and managed to grab a cool 4th place. Sebastian Vettel had an even more eventful race, starting 11th, falling to 15th on the first lap, before managing to grab a lucky 5th thanks to his pit stop strategy.

This is a fair result for the team who were beaten by the only three finishing drivers who had faster cars. They sit second on the Formula One Constructors Championship, 24 points behind McLaren.

Mark Webber: “Trying to get the balance right for the whole race was very tricky. In the end, fourth was not too bad; it wasn’t the maximum, but it’s very tight between the teams at the front. At some points of the race, I saw P13/ P14 on the board, so I have to be satisfied with fourth place. I made a few mistakes running wide trying to push onto the back straight, it’s hard there as you can get onto the marbles. I think the strategy was good, but it’s always a gamble with the three stop, as to what traffic there might be. Congratulations to Nico, he deserves the victory, and also to Mercedes. For me it’s three fourths on the bounce now, it’s good points and we leave here reasonably satisfied, but we need to keep boxing and keep improving.” 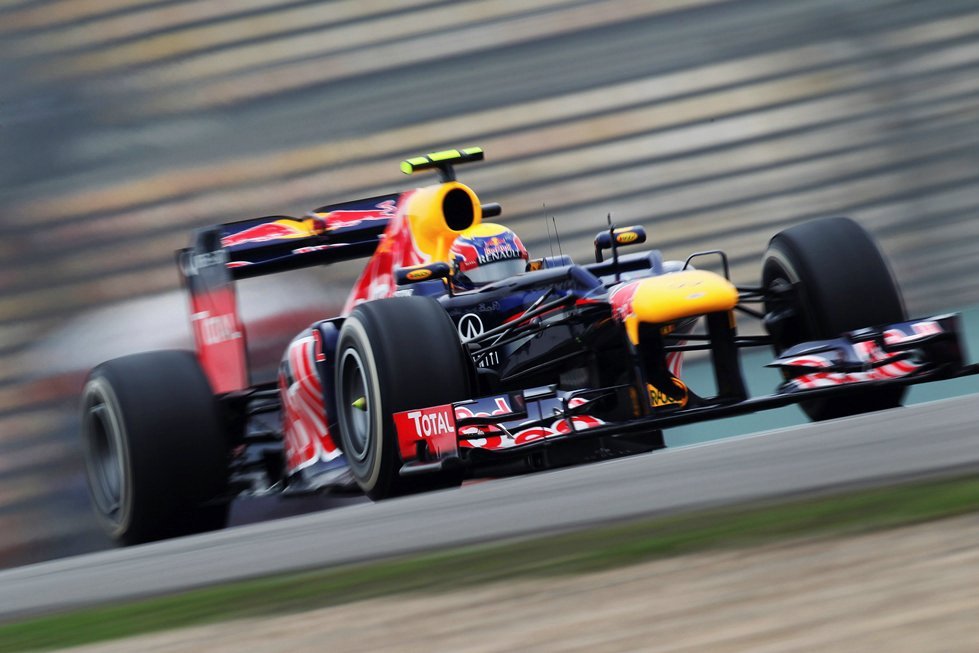 Sebastian Vettel: “I had no tyres left at the end of the race. Sitting in the car, I was reacting with brake balance, diff, everything to try and keep the tyres, but by the last few laps, I knew the only chance was trying to keep ahead of Kimi; I think he ran into the same sort of problem. We got some good points and it was a good recovery from 15th. Mercedes won pretty comfortably today, so well done to them. We were generally too slow on the straights, and we’re losing time there; it made it difficult to pass other people. But overall, I’m pretty happy with fifth given the poor first lap… The first lap wasn’t great, but with the strategy we managed to come back. I think the weekend was good for us, we learned a lot and hopefully we will take these lessons on board and go in the right direction for next week.” 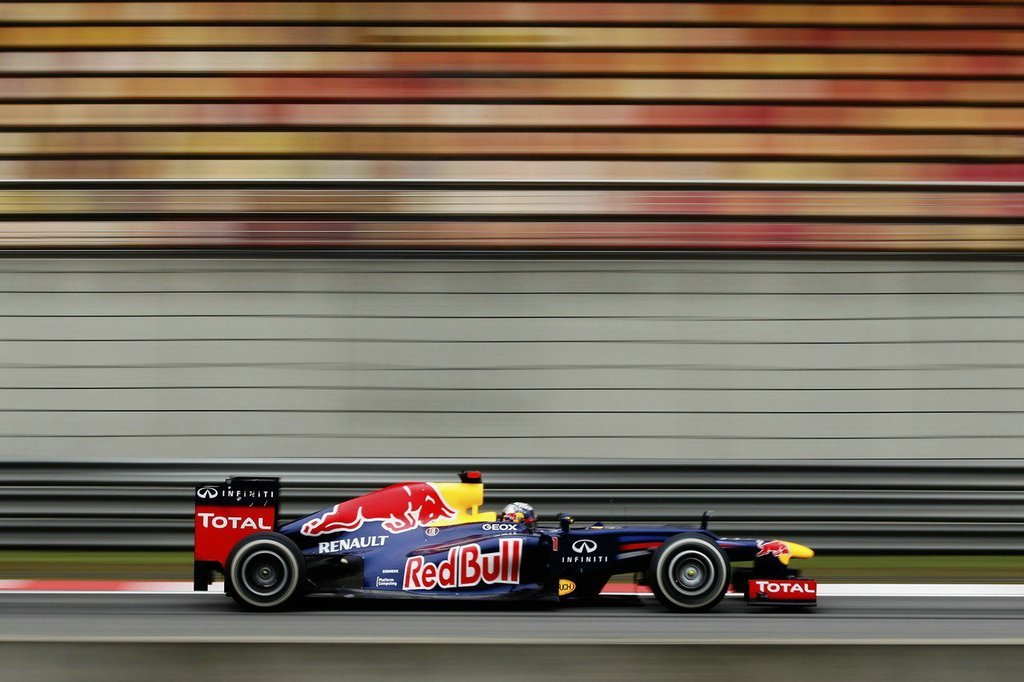 Christian Horner: ““That was very busy and action packed race. Ultimately from where we started, and where we were on the first lap, we faced some difficult strategic decisions. We were the first to stop with Mark, which was very aggressive. We stopped early with Sebastian and split the strategies at that point – Mark on a three-stop and Seb onto a two-stop and the race started to unfold. Our race pace was pretty strong and we got amongst the McLarens… [Mark] had a great scrap with Lewis, we got Mark track position to Lewis and he just lost out at the end there. Nonetheless, it was a good haul of points…”