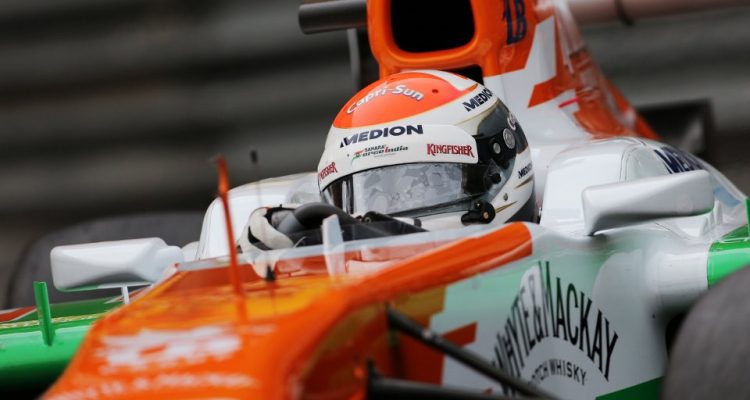 An eventful qualifying session this afternoon saw Adrian Sutil qualify in eighth place for tomorrow’s Monaco Grand Prix while teammate Paul Di Resta will line up in P17 after his race engineer made a mistake an chose the wrong set of tyres.

“Very tricky conditions today with the track half wet and half dry. We never knew if it was really drying out or if more rain was coming, so it was important to be on the right tyres at the right time. The team did an excellent job of choosing the tyres and making the correct decisions. I also need to thank my crew who worked so hard to fix the car in time for the session after the incident this morning. Tomorrow I will be pushing hard to move forward. A podium is my target and there are seven cars ahead of me, so with a good strategy anything is possible. I just have to concentrate and make the most of this opportunity.” 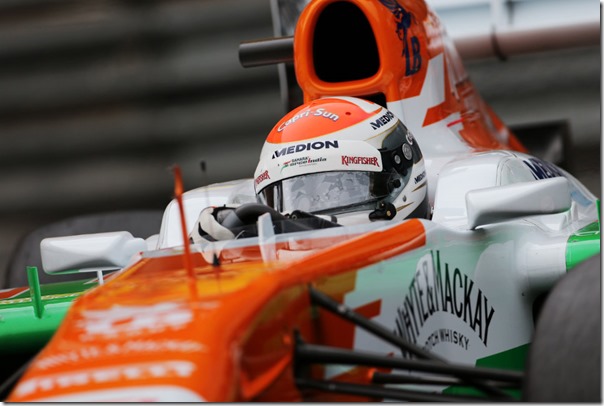 “We failed to deliver today, which is a real shame because we were very strong in the wet and this is the most crucial qualifying session of the year. The intermediate tyres were working fine for me, but we didn’t read the conditions well enough from the pit wall. I needed a set of fresh intermediates towards the end of the session, but by the time we realised it was too late and there was no time to pit. The only option was to stay out, but my tyres were finished and I didn’t have a chance to progress any further. It’s a painful position to be starting from tomorrow given the speed we had in the car today.” 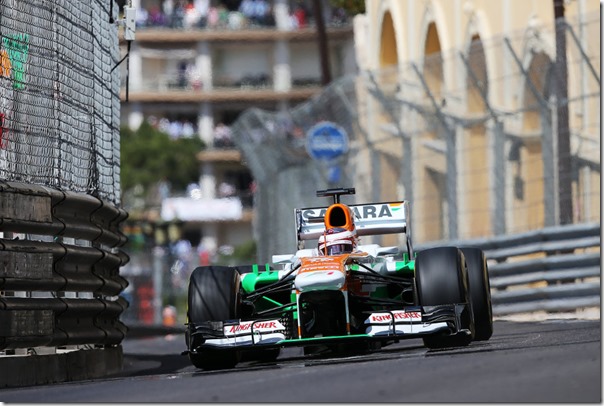 “A very frantic qualifying session in Monaco. After Adrian’s crash this morning the mechanics did a magnificent job to repair the car for the start of Q1 – and Adrian made the most of it. In the tricky damp conditions he delivered when it mattered to qualify eighth. As for Paul, I would like to apologise to him because we did not get the tyre strategy right during Q1. He was incredibly quick on the intermediate tyres, but we missed the chance to pit him for a fresh set towards the end of the session. As a result he lines up in P17. For the race we know that anything can happen in Monaco so we will think hard about the strategy to try and secure a good result for both cars.”