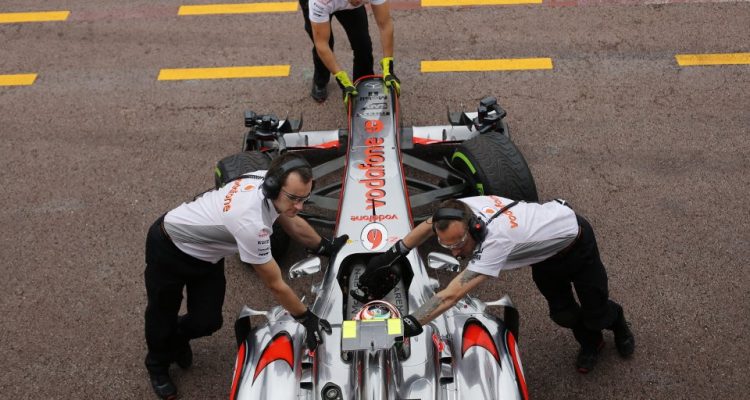 McLaren was the  team that has done a fantastic job so far this weekend or at least this was the opinion of one the drivers.

“It’s not great to cross the finish line, feel like you’ve just done a mega lap, and find that you’re only seventh.

“Still, I put in a really strong performance here today, and I felt like I’d really maximised the full potential of the car.

“We know we’re not quite there yet performance-wise, so we need to keep pushing. But the team has done a fantastic job so far this weekend, and I hope we can keep the momentum going tomorrow and score some good points.   Anything can happen at Monaco on Sunday.” 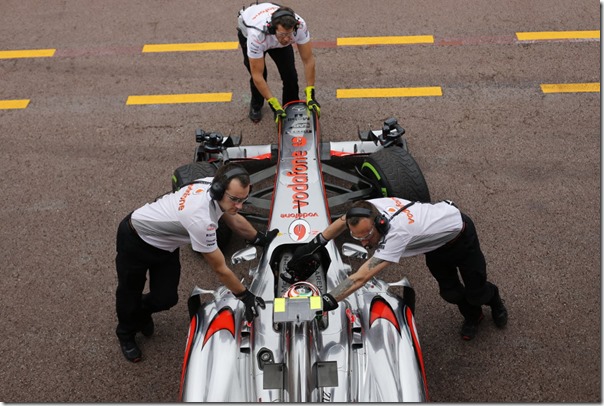 “I’m not sure what happened on my final lap in Q3. We had an issue with the car right at the end – I didn’t have any power, so I couldn’t post a quick lap.

“It’s a pity because, apart from that problem, which we also saw a sign of at the end of Q2, it had been a great qualifying session for me. The team did a great job in terms of putting me out on the right tyres at the right time, while I felt I was driving well, making the most of the conditions.

“Tomorrow’s race will be difficult, starting from P9, but on this occasion there’s absolutely nothing I could have done about it.” 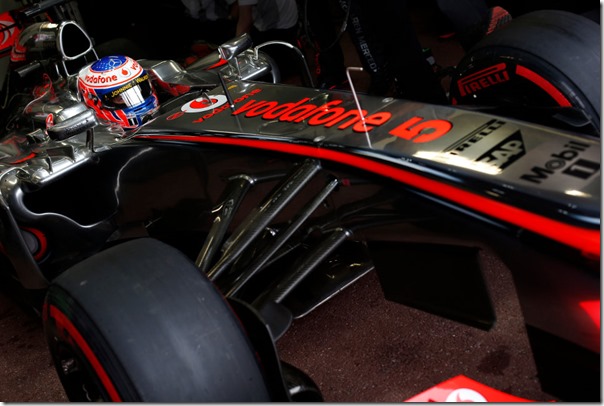 “Today’s qualifying session was tricky for everyone, as it always is here at Monaco, but Jenson and Checo both drove faultlessly.

“Meanwhile, for our part, we generally managed to get them both out on track at the right times, with the right tyres fitted.

“Checo did an excellent job to qualify seventh-fastest, but Jenson was disappointed to end up only ninth, disadvantaged as he was by a power loss that prevented him from essaying a final quick lap in Q3.

“We don’t yet know for certain what caused that power loss, but we’d already seen signs of it at the end of Q2. We’ll investigate.

“It was a pity because, as he always does at Monaco, Jenson had been driving really well. That being the case, I’m sure he could have qualified quite a bit closer to the front had he had another lap in which to do so.

“Looking forward, then, tomorrow’s race will be long and hard – and, although overtaking will be as difficult as ever, mistakes will inevitably play a part in the race’s unfolding drama, and both Jenson and Checo will be trying their hardest to drive faultlessly again in an effort to score as many world championship points as they possibly can.”