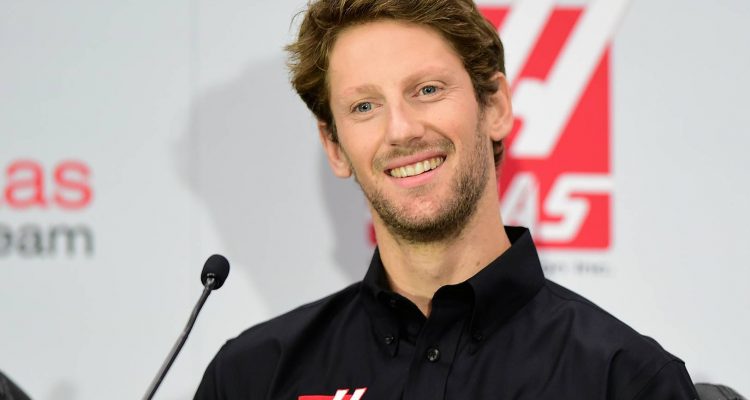 Grosjean not surprised by Stroll struggles

Romain Grosjean says he is not surprised Lance Stroll is struggling in 2017.

18-year-old rookie Stroll is taking a torrent of flak so far this year, as he makes mistakes and struggles for pace amid claims he is little more than a ‘pay driver’.

Haas driver Grosjean told Le Journal de Montreal that he already suspected Stroll would struggle at Williams this year as F1 transitioned to its much-faster cars for 2017.

“It’s even more difficult for him than I thought,” the French driver said in Montreal.

“The cars are extremely fast, and much faster than last year,” he said. “And they are much more difficult to drive.

“Now, there is a gap of about 20 seconds between the lap of a F3 and an F1. And that’s enormous,” Grosjean added.

So far in 2017, the cars have indeed been faster, but some wonder if the increased drag at a circuit like Montreal will compensate for the greater speed through the corners.

“That’s a good question,” Grosjean admits, when asked if the cars will be three seconds per lap faster around the Circuit Gilles Villeneuve.

“On paper I would say yes, but we do now have a lot more aerodynamic drag. So on the long straight lines, we will suffer.

“However, the first corner will be extraordinary. We will brake later and approach it with much more speed than before. It’s going to be very exciting,” he said.