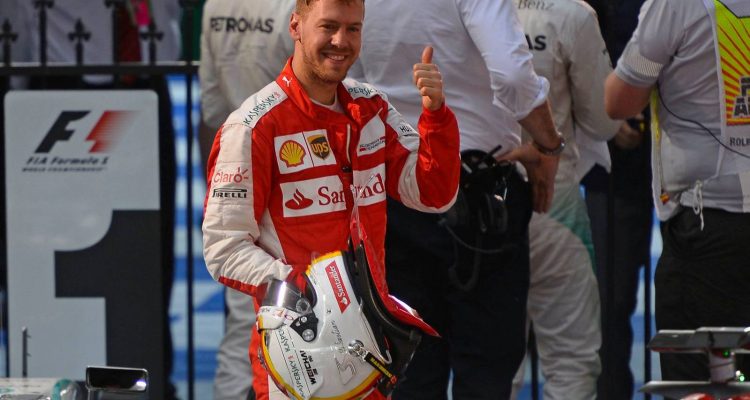 The leading Champion in Formula One

The Fédération Internationale de l’Automobile commonly known as the FIA gives the World Drivers’ Championship after every formula one season.

To win the award a driver has to accumulate more points than all the drivers during the season. Points are determined by individual Grand Prix results. The award can be given before the end of the season as long as it is no longer possible for the nearest driver to have more points than leading driver.

The most successful formula one driver is Michael Schumacher. The German driver has won a total of seven Championships. Schumacher won two consecutive Championships driving for Benetton. He won his first championship in 1994 and the next in 1995. He was twenty five years old when he won his first formula one award. He then went on to win five consecutive championships from 2000 to 2004. This time around he was driving for Ferrari. In 2002, Michael Schumacher won the World Drivers’ Championship with six races left in the season. He not only holds the record for the most championships by a single driver but also the most titles by a driver with a single team.

Juan Manuel Fangio held the record for the most titles by a single driver. He was the second Championship winner in history at the age of forty in 1951. He then won four consecutive Championships from 1954 to 1957. He won the Championship five times.

Currently, Sebastian Vettel has four consecutive Championships driving for Red Bull. He won the championships from 2010 to 2013. He won his first Championship at the age of 23 years and 134 days and became the youngest world champion in the history of Formula 1. The German driver could potentially break some of his fellow German Michael Schumacher’s records.

Online gambling is a fun activity for many people worldwide. Visit online casino games and gambling options for more information on the top casinos in Australia.