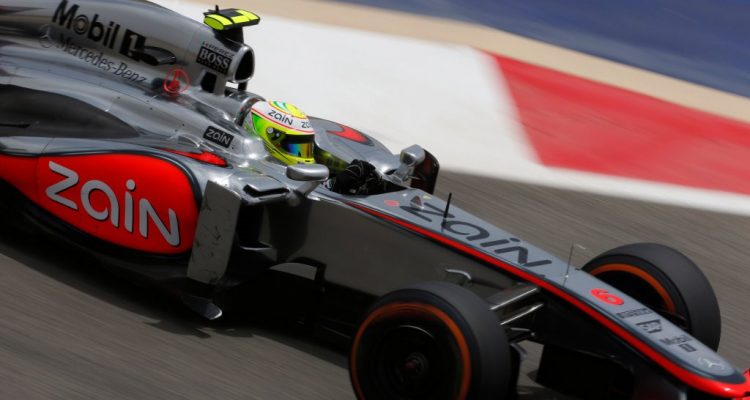 Two very useful practice sessions for Vodafone McLaren Mercedes who is still at least one second behind Red Bull Racing.

“Today’s sessions were very productive for us. We completed some useful investigative work this morning before focusing on longer runs this afternoon.
“It’s very difficult to know exactly what to do with set-up. This is a big traction circuit, with lots of low-speed exits and a few high-speed corners too, and that puts a lot of load into the rear tyres.
“The tyres are behaving a bit strangely here – driving conservatively doesn’t seem to help their wear-life, so there’s only so much you can do without damaging your outright pace.
“But we’ve tried a few things, and we’ll get there. I’ve already got a good feeling that we’ve found a set-up and a direction for tomorrow that will be more competitive. There’s a lot we can take away from today that will help us for tomorrow.” 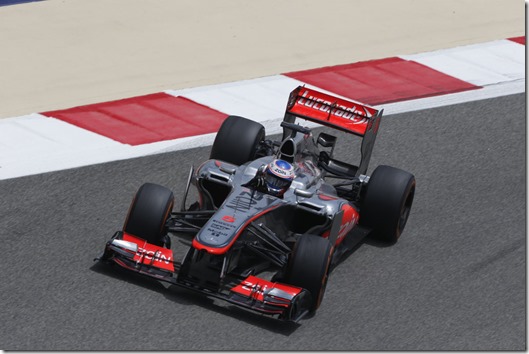 “We managed to complete our full run-plan in both the morning and afternoon, which was a positive, but it’s going to be a difficult weekend for us.
“Although we’ll probably be fighting to get into Q3, there’s still plenty of potential for having a good race on Sunday. The team has shown before that, with solid preparation, we can run a clever strategy on Sunday, and I think we have enough raw material from today to help us race strongly this weekend.
“So, scoring points is a realistic ambition for us here in Bahrain.” 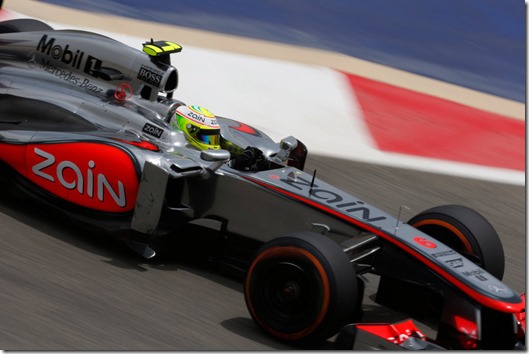 “Neither Jenson nor Checo had any real problems during today’s sessions, but, like many teams, we struggled to make the Option tyre last across a stint – that’s likely to be a recurring problem throughout the rest of the weekend, in fact.
“Nevertheless, there are some positives to take from today: we did a lot of running, gathered some useful data, and our upgrades proved helpful.
“As always, we’ll now go away and analyse our data and we’ll come back well equipped to make a big effort on both Saturday and Sunday.”