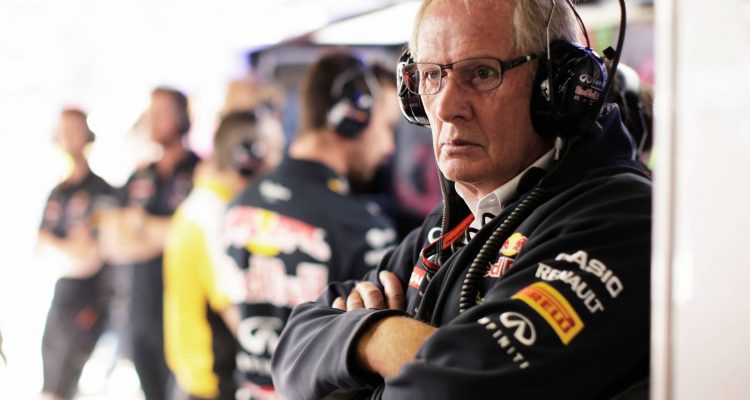 Toro Rosso may now be the third-best team in formula one behind grandees Mercedes and Ferrari.

That is despite the fact that driver Carlo Sainz only recently ruled out podiums in 2016, suggesting parent team Red Bull and Williams are further ahead.

But teammate Max Verstappen qualified fifth in Melbourne, saying he was ‘best of the rest’.

“Yes, it is true that we are,” Spaniard Sainz now agrees, according to Marca sports newspaper.

“It’s amazing and I’m very happy. I have to congratulate everyone because the work now has its reward,” he added.

“On the simulation it is nearly eight tenths of a second, in qualifying especially. In the race it is not so much,” he added.

Sainz acknowledged, however, that the situation may only be temporary for Toro Rosso, as its 2015-specification Ferrari engine will not be developed this year.

“I would rather take it as an opportunity rather than an added pressure,” he insisted.

Sainz also played down the post-race controversy stirred by teammate Verstappen, who raged on the radio and even tapped the rear of the sister car.

“Max complained a lot?” the 21-year-old told Spanish reporters in Melbourne. “What can I do?”

Former F1 driver Robert Doornbos, however, thinks that rivalry will only intensify in 2016.

“Helmut Marko is putting the pressure on them as they both chase one spot at Red Bull,” he told Ziggo Sport Totaal.