Thank you to everyone who took part in our competition. The winner has been contacted via Facebook! If given permission, we will announce the winner’s name very soon! 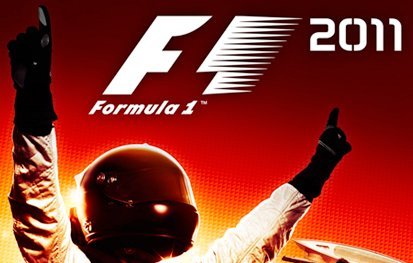 This competition is now closed!

In order to be in the chance to win, there are up to three very easy ways to enter:

3. BONUS! There is now a third way to enter. Simply +1 our brand new Google+ page.

This competition is open to anyone who has access to either Google Play or the Apple App Store and where at least one of the games are available. Competition winner has the choice to have one game on one platform only. F1 2011 and Real Racing 2 are not compatible with all devices, and F1 2011 is only available on iOS.

If you have already liked our Facebook page, then you have automatically been entered into the competition along with our new fans. To increase your chances however, we suggest following us and tweeting the above message.

As a result of the website being down due to a problem out of our control, the competition will now close a day later than originally planned: Thursday the 26th of April 21:00 GMT. The winner will then be chosen at random and will be contacted via their winning entry method within 24 hours. The winner will also be announced on Twitter, Facebook and this site!