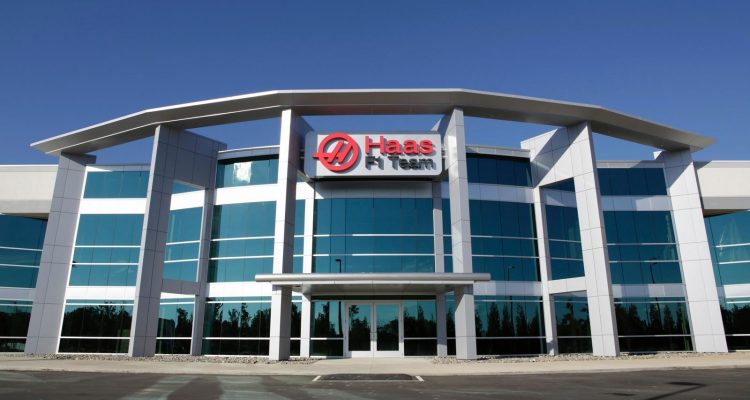 Haas will have similar budgets for F1 and Nascar

Gene Haas says the money he will spend on formula one is comparable to his four-car operation in the American tin-top series Nascar.

Californian Haas has partnered with Ferrari and Dallara to enter F1 next year with a team to be spearheaded from the cockpit by current Lotus driver Romain Grosjean. The approach is vastly different to F1’s other recent new entrants, like the collapsed HRT and Caterham, and the current backmarker Marussia, as Haas is pushing the rules to the limit for what is being called a Ferrari ‘B team’.

Haas has told the Italian magazine Autosprint that the first budget next year will be about $100 million — significantly less even than the financial loss recorded by dominant world champions Mercedes last year. “In some ways,” said the North Carolina-based Californian, “the numbers are quite similar to our commitment in Nascar, even if (for F1) we are talking about only two cars. “At full capacity, it will be about 200 people, nearly half of teams like Williams or Force India. Our construction activities for the car will be very limited,” he admitted. “At least compared to the other teams.”

That is because the Italian single seater specialist Dallara is involved, while a great number of the components to make up the first ‘Haas’ car are coming straight from Ferrari. “For this reason,” added Haas, “we can run a significantly reduced operation.”

He said the bulk of the team’s activities will take place at Marussia’s former factory in Banbury, while small groups of Haas engineers will be situated in Kannapolis in the US and Dallara in Italy. “For the first year,” Haas revealed, “we have planned a budget of $100 to 110 million. So with two cars in F1 it’s similar to us with four cars in Nascar. “If you talk about just the costs of the car, Nascar is about $20 million per car, while F1 is about $35 million per car,” he added. 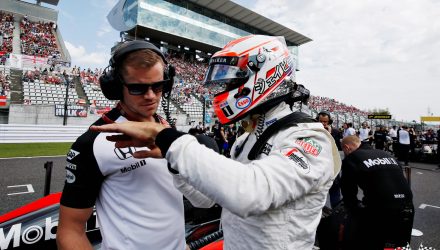 McLaren has rubbished the theory that Jenson Button is weighing up a move to Renault next year to replace the Haas-departed Romain Grosjean. “This article is nonsense,”

F1’s next winner could be at the wheel of