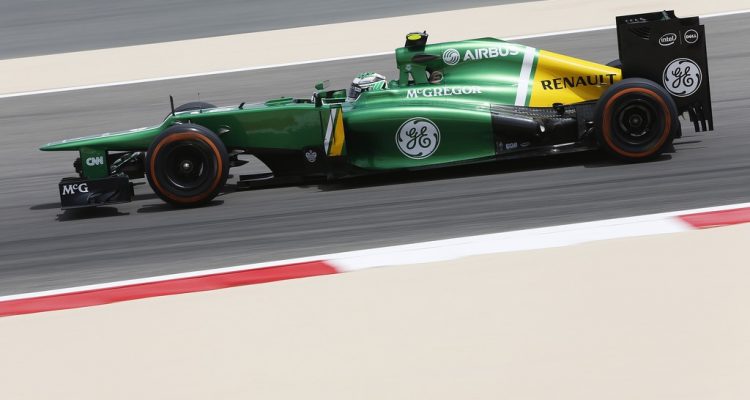 Caterham was the formula 1 team which has produced the biggest surprise of the week after they confirmed Heikki Kovalainen’s return to paddock.

“It was good to be back in the car and great to be back at work with the team. The main priority today was to help give my impressions of the 2013 car in the spec it ran in for the first three races this year against the car I raced last year, and to give my feedback on the 2013 tyres. The first impression I had was that this car, which is obviously closer to the 2012 car than what will be raced for most of the rest of the season, is certainly trickier to find a balance on than the 2012 car, and the 2013 tyres go off a lot faster than last years. After one session I clearly haven’t had enough time in the car to find out how much we could change the handling with setup alterations, but I’ve been able to give the team a lot of feedback that I think will be useful this weekend on setup and tyres, and looking ahead to Spain where we’ll have more new parts.” 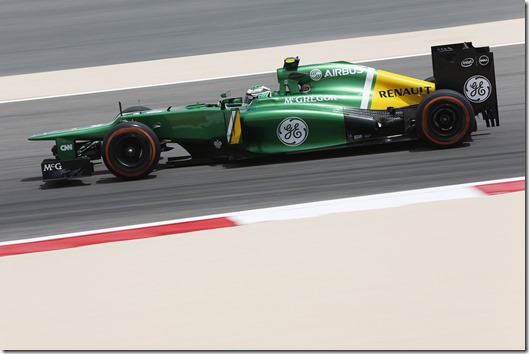 “We’ve made some progress today and I think we can be quite pleased with the job we’ve done in both FP1 and FP2. In the morning session we ran the car in the same configuration we raced in China and ran through a pretty normal FP1 program, using just the hard tyres and working on the baseline setup. In FP2 we ran a couple of new parts at the back of the car and saw more rear grip which is positive. We did find that meant there was quite a bit of understeer that we’ll need to work on for quali, but the performance run time was a good sign of where we are heading, so overall today has been ok.” 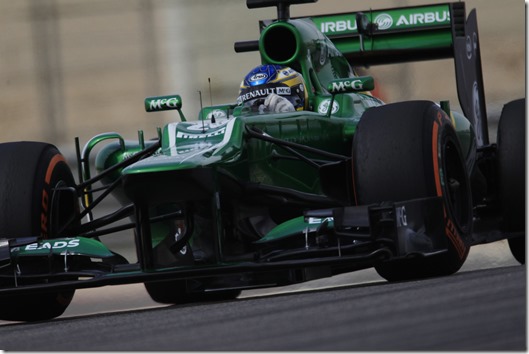 “After sitting out the morning session I went straight back to work in FP2 and ran through a normal Friday afternoon program that included work on both tyre compounds on short and long runs. The tyre degradation here was pretty big, especially on the mediums, but they’re coming up to temperature well and that suggests that if we can manage the degradation levels this track might suit us better than the last race in China.” 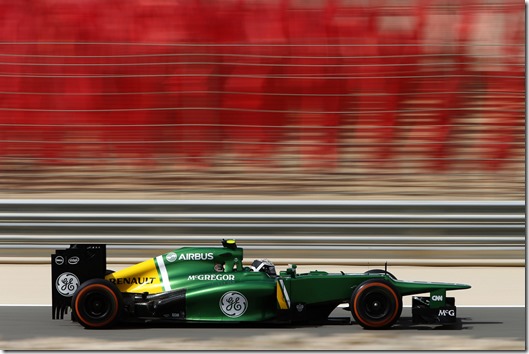