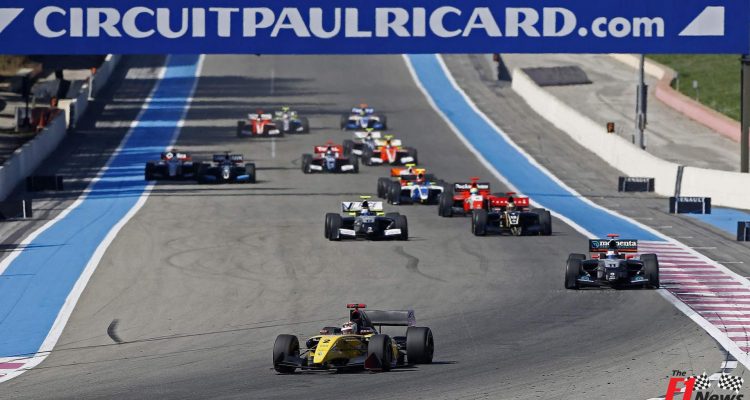 Paul Ricard is heading for a mid-year race date for the return of the French Grand prix next year.

That is the claim of race promoter Christian Estrosi, who revealed to France’s Auto Hebdo that he met with new F1 CEO Chase Carey recently in Monaco.

“In our conversation, I paid particular attention to the choice of the date for the Grand prix, because it depends largely on the success of the race.

“We are now discussing the period from late June to mid-July, and now FOM and FIA will offer us a specific date,” he added.

“As soon as it becomes known, we will begin selling tickets.”

“Chase wants the Grand prix at Paul Ricard in the first instance to be truly French,” he said.

“He wants the Spanish Grand prix to reflect Catalonia and Barcelona, Italy to reflect Milan and Lombardy, and so on.

“He wants a national character and I really like his proposed approach,” said Estrosi.