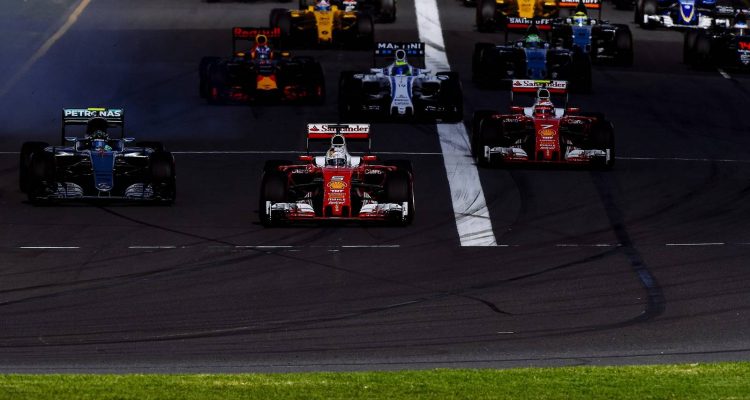 F1 will revert to the qualifying system of 2015

F1 will revert to the qualifying system of 2015 at the next race in Bahrain, after the farcical debut of the new ‘musical chairs’ format on Saturday.

Team bosses got together in the Melbourne paddock before Sunday’s Australian grand prix and voted unanimously to simply scrap the new concept in its entirety.

The next step is to get the F1 Commission and World Motor Sport Council to rubber-stamp the change.

“If we want, we can have the old system back overnight,” Ferrari boss Maurizio Arrivabene told Bild newspaper.

“There are ways to communicate digitally. Then we go ‘ping, ping, ping’ and we have the old format,” he explained.

However, it is believed that some voices argued in the meeting that the new system should be modified rather than scrapped altogether, as it was Q3 rather than Q1 and Q2 that proved the most unsuccessful.

Toro Rosso driver Carlos Sainz said: “Q1 and Q2 were good but the ending (Q3) should be the same as last year, because it was very exciting, no?”

But the team bosses agreed unanimously that ‘musical chairs’ had been so bad on Saturday that leaving it in place was not an option.

“I believe it is easier to just return to what we had,” said Haas’ Gunther Steiner.

“That is better than trying to come up with something new and miscalculating again.”

Mercedes driver Nico Rosberg agrees: “The most sensible option is to return to last year’s format, which has totally proved itself.”